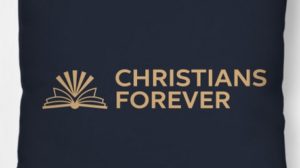 Visit us at: www.teepublic.com/user/christians-forever We have amazing gifts for you, your family, and friends Kids/adult apparel, home goods, phone cases, stickers, and more All colors and sizes! 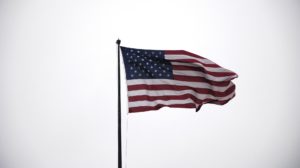 Trivia games are AWESOME! This fun and exciting trivia game will help you find out how much you really know about “Civics.” If you like, you can go here to read more about Civics Savvy. Great activity for family devotionals. Play with your friends. See who guesses correctly first. It develops your memory and visualization […] 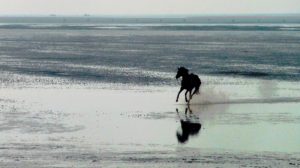 1. Who are some of the early immigrants that came to America? Everyone has a heritage. Native Americans Africans Europeans Asians 2. Why did they come here? They came for many different reasons.  Many explorers came to America to find a better life Some came as indentured servants or slaves The Pilgrims and Puritans came […] 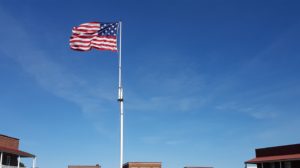 The majority of parents want what is best for their children because they love their children. Many teach their children to love their family, God, and country. Let’s remember to teach our children the Star-Spangled Banner was written by Francis Scott Key with the now-famous words: And the rocket’s red glare, The bombs bursting […] 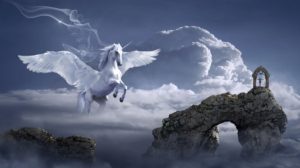 Come on, you know you want it!!! Listen to a few pages of Learning to Read: Favorite Fairy Tales! Any way you like it…ebook, paperback, audiobook! It will make your day! 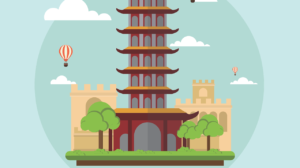 Remember the Chinese campaign called “The Four Olds”? Let’s have fun with this free online word search called, “The Four Olds.” Word searches develop spelling skills, extend vocabulary, and emphasize pattern recognition. Find all of the hidden words! Enjoy replaying one of your favorite word searches. Each time you replay it, the words are reordered […] 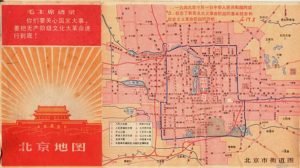 Remember the “Four Olds” in China?  The “Four Olds” campaign began on August 19, 1956, in Beijing during the Cultural Revolution. The idea was to abolish: Old Customs  –  Old Culture  –  Old Habits  –  Old Ideas The first things to change were the names of streets, landmarks, and stores. Chinese architecture was destroyed, classical […] 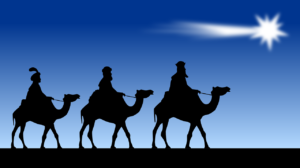 Wise Men Still Seek Him The Wise Men (Matthew 2:1-11) 1. The wise men wanted to find Jesus to worship him. 2. There was a new star in the sky. 3. It led them to Jesus in Bethlehem. 4. The wise men gave gifts to Jesus. 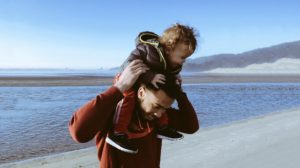 Ready for Father’s Day? Enjoy, enjoy, enjoy! So many fun things to do to celebrate Father’s Day! If you want to find more ideas for this weekend, check out this Father’s Day list. You can listen to this cute song I found called, “A Child’s Prayer” to get you started. Let’s have fun with this free […] 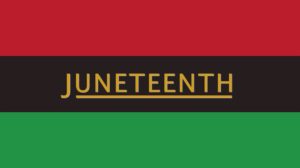 A quick history lesson –  When President Lincoln issued the Emancipation Proclamation on Jan. 1, 1863 it made slavery illegal. Later in December 1865, slavery in America was formally abolished with the adoption of the 13th Amendment. Fast forward to more recent history. Texas continued the celebration of emancipation, making Juneteenth an official state holiday […]