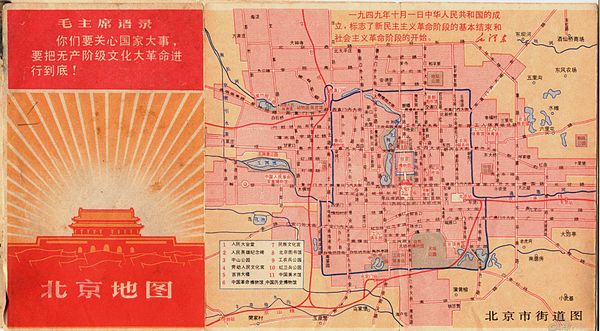 Remember the “Four Olds” in China?  The “Four Olds” campaign began on August 19, 1956, in Beijing during the Cultural Revolution. The idea was to abolish: 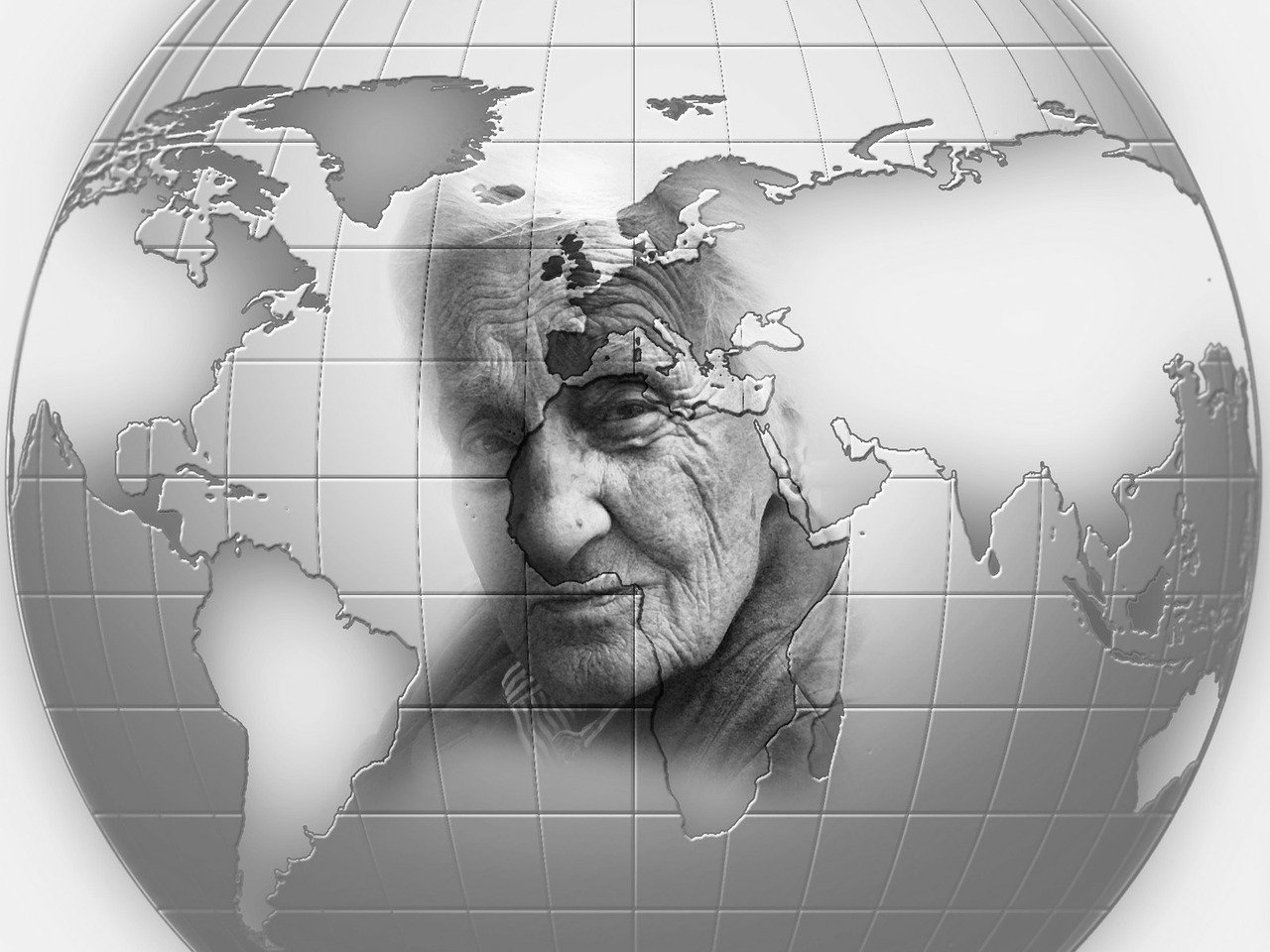 The first things to change were the names of streets, landmarks, and stores. Chinese architecture was destroyed, classical literature and Chinese paintings were torn apart. Chinese temples were desecrated. The campaign to destroy the Four Olds and cultivate the Four News was also referred to as “Red August.” This was all part of the plan to overthrow the Chinese government.