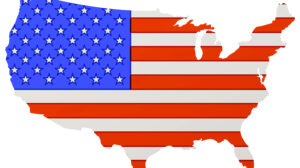 Flag Day commemorates the anniversary of the American flag.  The Second Continental Congress declared that the American flag would have “thirteen stripes, alternate red and white,” and “thirteen stars, white in a blue field” in 1777. Did you Know? The fifty stars on the flag represent the fifty states of the United States of America […] 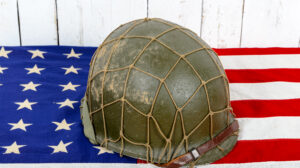 Let’s celebrate D-Day today. Seventy-eight years ago, the Battle of Normandy occurred from June to August 1944 during World War II (1939-1945). Did you know? It ended in the Allied liberation of Western Europe from Nazi Germany’s authority The fight, codenamed Operation Overlord, began on D-Day, June 6, 1944 On this day, 156,000 American, British, […] 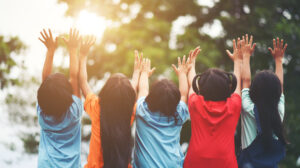 Let’s take a step back into history for a moment. When have we in the United States or in other parts of the world been divided and later united? Remember the Great Depression from 1929-1939? It was one of the greatest economic downturns in American and European history. Remember the American Revolution (1775-1783)? Remember the […] 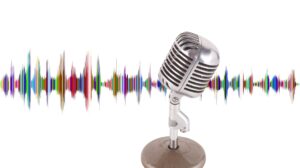 Hello everyone from “History in 3 Minutes Podcast.” Welcome back! Today, let’s take another look at “The Civil War.” It continued with the use of new kinds of technology and the different ideologies between the southern and northern states. There was a faction within the Democratic party known as the “War Democrats”. They supported slavery […] 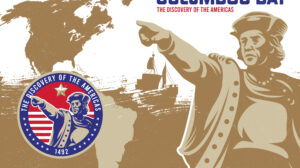 Welcome back to History in 3 Minutes Podcast. Today we are going to digress and take a look at the topic called “Language”. A language is a symbol system Each language is made up of sounds, gestures, characters, and letters For example, the gesture of a smile is made by flexing the muscles at the sides […] 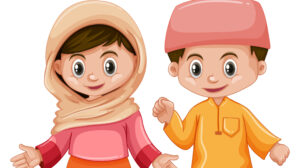 Former President George W. Bush began the U.S. military invasion of Afghanistan in the fall of 2001 after the 9/11 terror attacks on the Pentagon and World Trade Centers in New York. The U.S. pursued the al-Qaida militants who had planned the attack and received support from the Taliban.  Here are other facts about Afghanistan. […] 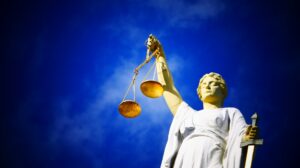 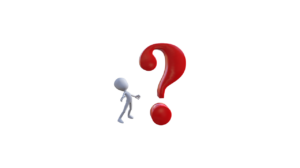 I am one of the two largest conical mounds in eastern North America. I am listed on the National Register of Historic Places. I am 65 feet tall and 800 feet in circumference and contain 54,000 cubic yards of earth. I have quite a history. Archaeological investigations of the surrounding area suggest that I was constructed by […] 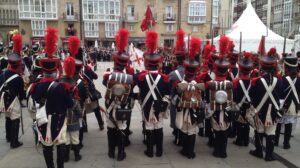