Let’s celebrate D-Day today. Seventy-eight years ago, the Battle of Normandy occurred from June to August 1944 during World War II (1939-1945). Did you know? 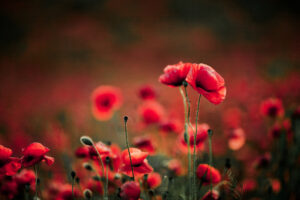 Homeschoolers/Parents/Educators: Sketch/color an illustration. Theme: other places. Read or listen to: Tom Thumb: in Learning to Read: Favorite Fairy Tales (Kindle/audiobook/paperback). What places did Tom visit? List three facts about D-Day. Write about an historical place you want to visit. You might want to: Say a prayer for a soldier/veteran. Say thank you to a soldier/veteran. Recite the Pledge of Allegiance. (Skills: identification, comprehension, creativity, appreciation, patriotism)