Now it is common these days for people to talk about shortages…food shortages, diesel shortages, and more. Why are there shortages you may ask? There many reasons. Let’s take a look at some of the shortages people are talking about – 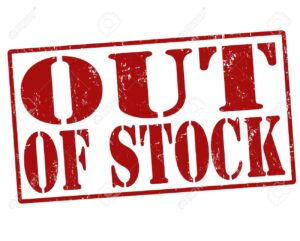 Homeschoolers/Educators/Parents: sketch/color an illustration. Theme: shortages. Write and say the word “shortages” five times so you can learn how to pronounce it and spell it correctly. List three shortages. Read the story called “Hansel & Gretel” (Kindle/Audio/paperback) in Learning to Read: Favorite Fairy Tales. Put each word in alphabetical order and then use each word in a sentence: famine, troubles, hungrily, goodies, bread.  Explain why Hansel & Gretel went into the forest. Write about what you are looking for in the stores or online.  (Skills: identify, comprehend, apply, organize, creativity, application)