Congratulations to Albert Pujols for hitting his 700th home run. Baseball gained another fourth player in major league history to hit 700 home runs. Did you know – 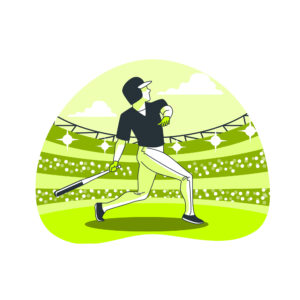 Homeschoolers/Educators/Parents: Sketch/color an illustration. Theme: effort. List three facts about Albert Pujols. Share your thoughts about baseball. Read/listen to the audiobook story called “Jack and the Beanstalk” in Learning to Read: Favorite Fairy Tales.  (Kindle/Audiobook/Paperback). Put these words in alphabetical order: beanstalk, ran, ground, giant, magic. Finish this sentence: I am going to… Describe what Jack did to be happy and safe. Write what you need to do to be happy and safe. (Skills: identify, comprehend, describe, analyze, creativity).