Do you know the definition for the New Word of the Day which is “1798 Alien and Sedition Acts?” 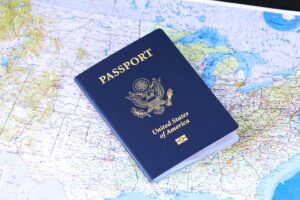 The Alien and Sedition Acts were a series of four laws passed by the U.S. Congress in 1798 amid widespread fear that war with France was imminent. Foreigners from France were seen as a threat to American security. Freedom of speech rights were threatened. These acts were signed into law by President Adams. What happened next?

So, Homeschoolers: sketch an illustration and describe the ‘1798 Alien and Sedition Acts’.