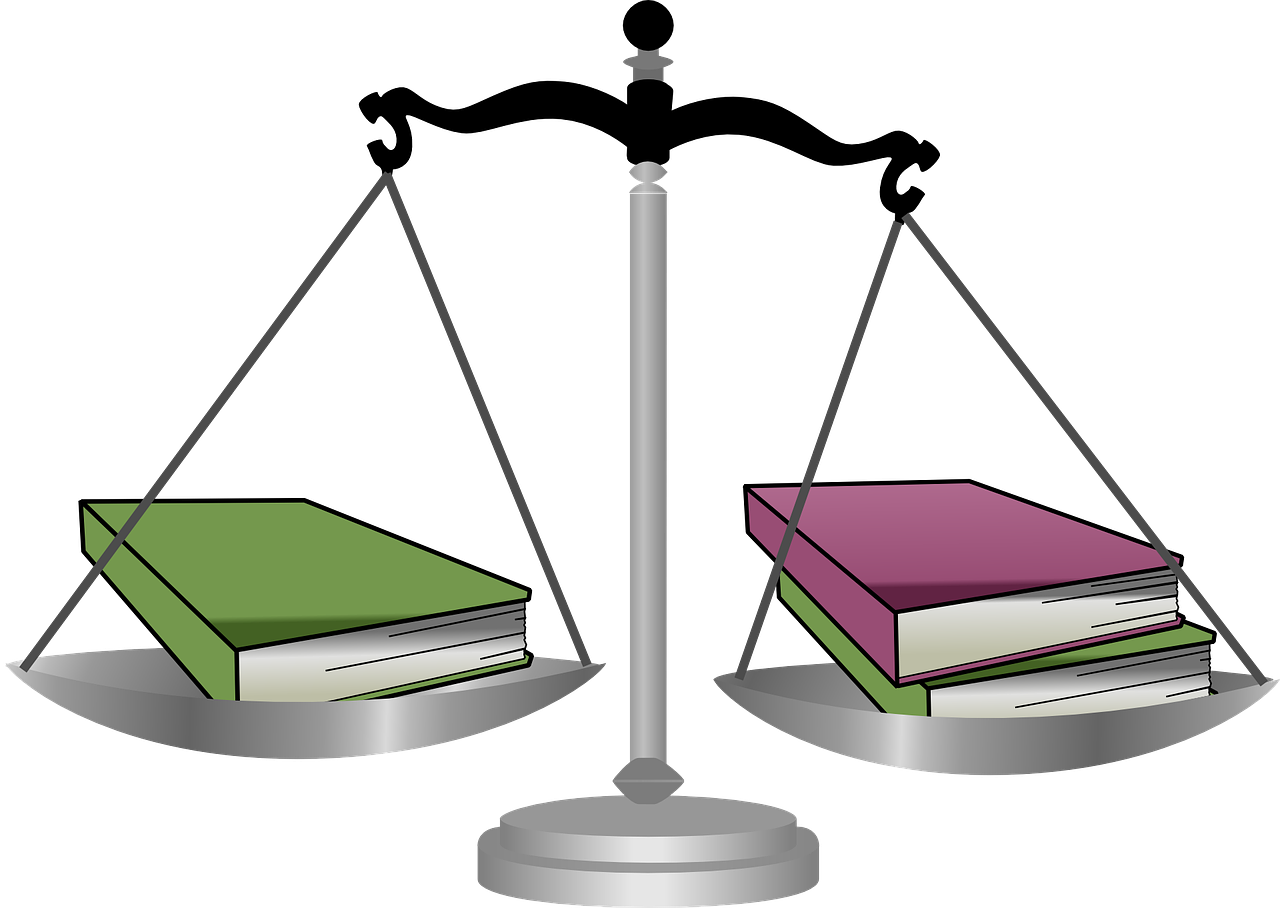 What is the process for choosing the next Supreme Court justice? First, the President nominates someone for a vacancy on the Court. Secondly, the Senate votes to confirm the nominee, which requires a simple majority. In this way, both the Executive and Legislative Branches of the federal government have a voice in the composition of the Supreme Court.

Homeschoolers: draw/color an illustration and record your observations of this current event.