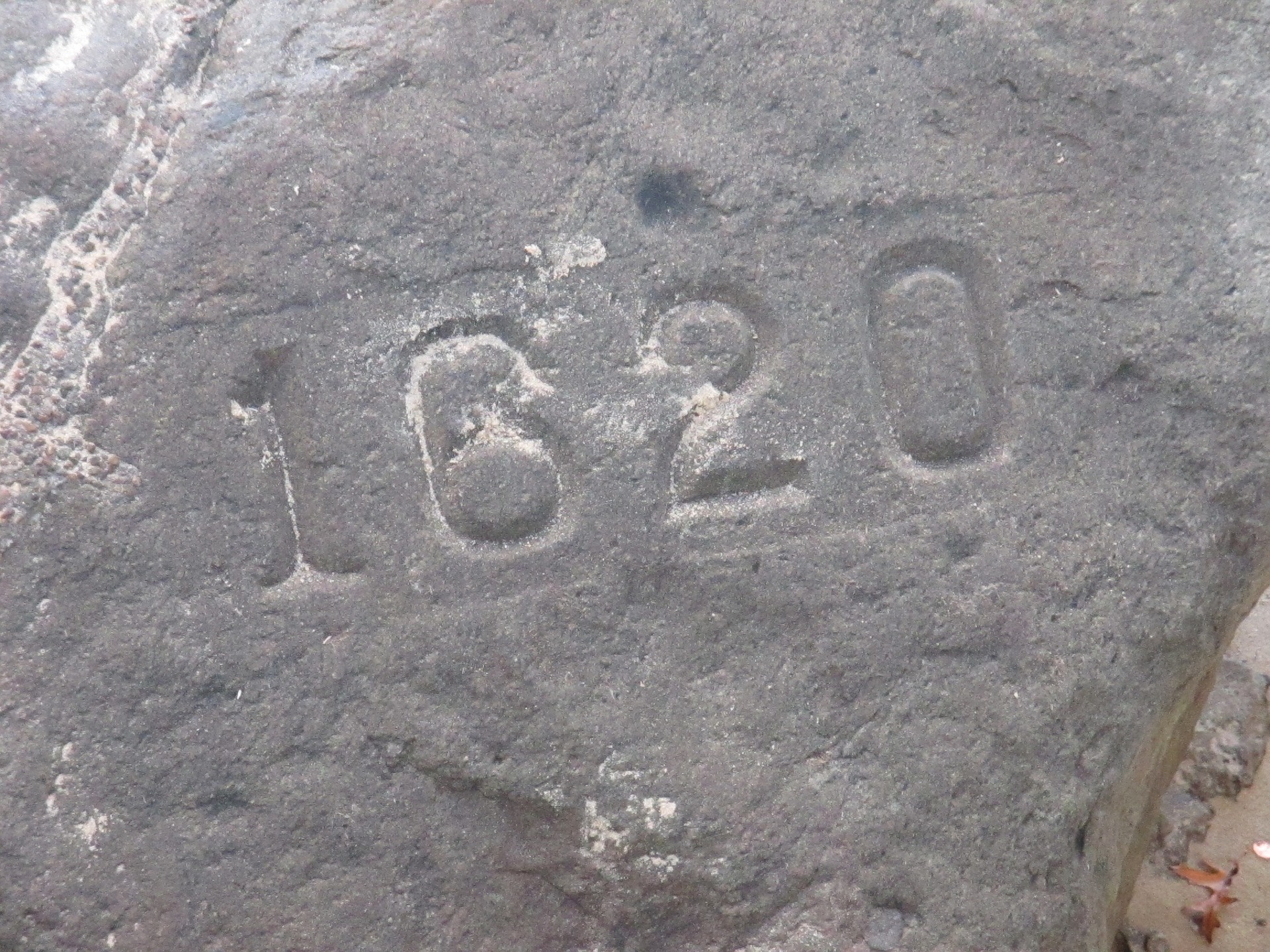 Today, let’s take a look at “Early French and English Settlement in North America.” Soon after Columbus made his voyage, France and England sent explorers to America. The French sent John Cabot in 1497 while England sent Jacques Cartier in the early 1500’s. New France was the area colonized by France in North America. It was also called the French North America Empire from 1534-1763.

In 1606, King James I granted a charter to a new venture, the Virginia Company, (a joint-stock company) to form a settlement in North America. In 1607 the English established their first settlement in Virginia called Jamestown which was named after King James. In 1619 they created an assembly called the House of Burgesses. Jamestown became widely known as a success story for others wanting to come to America.

King James began persecuting a group of Puritans because they refused to worship in the Church of England. A small group of 102 people left England on September 6th, 1620 on a ship called the Mayflower.  On November 9th, 1620 land was sighted. This group, who now called themselves Pilgrims, settled in Plymouth Rock, Massachusetts. They drew up a plan of self-government called the Mayflower Compact. The Pilgrims quickly built some houses and befriended a local Wampanoag people. Both groups signed a peace treaty. The following November everyone celebrated a harvest feast we now call Thanksgiving.

Younger students: print each vocabulary word 5 times. Draw a picture of what you heard today.

Older students: Write down the definitions 5 times. Sketch an illustration of what you heard today. Write a short summary of what you learned today. Create a timeline.