September 16th is Mayflower Day. In 1620 the Pilgrims left Plymouth, England to find a place to practice religious freedom. Did you know? 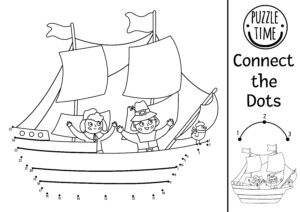 Dot-to-dot and color activity with Mayflower ship and pilgrims. 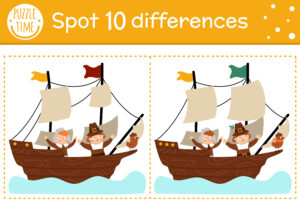