Remember when President Franklin D. Roosevelt created a national grain reserve to help American farmers during the Great Depression? Well, guess what? There are no more grain reserves held by the U.S. government to protect you or anyone else. Here are more fascinating facts. Did you know? 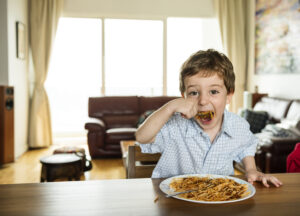 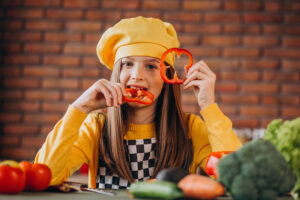 Homeschoolers: Sketch/color an illustration. Theme: food. Finish this sentence: My favorite food is…  Read the story called The Little Red Hen. Describe who helped the Little Red Hen eat the tasty, fresh baked bread. Younger students: Print each vocabulary word (wheat, grain, reserve, agriculture, commodity) ten times or until you can spell it correctly. Older students: Use each word in a sentence. Write your opinion of the Bill Emerson Humanitarian Trust.