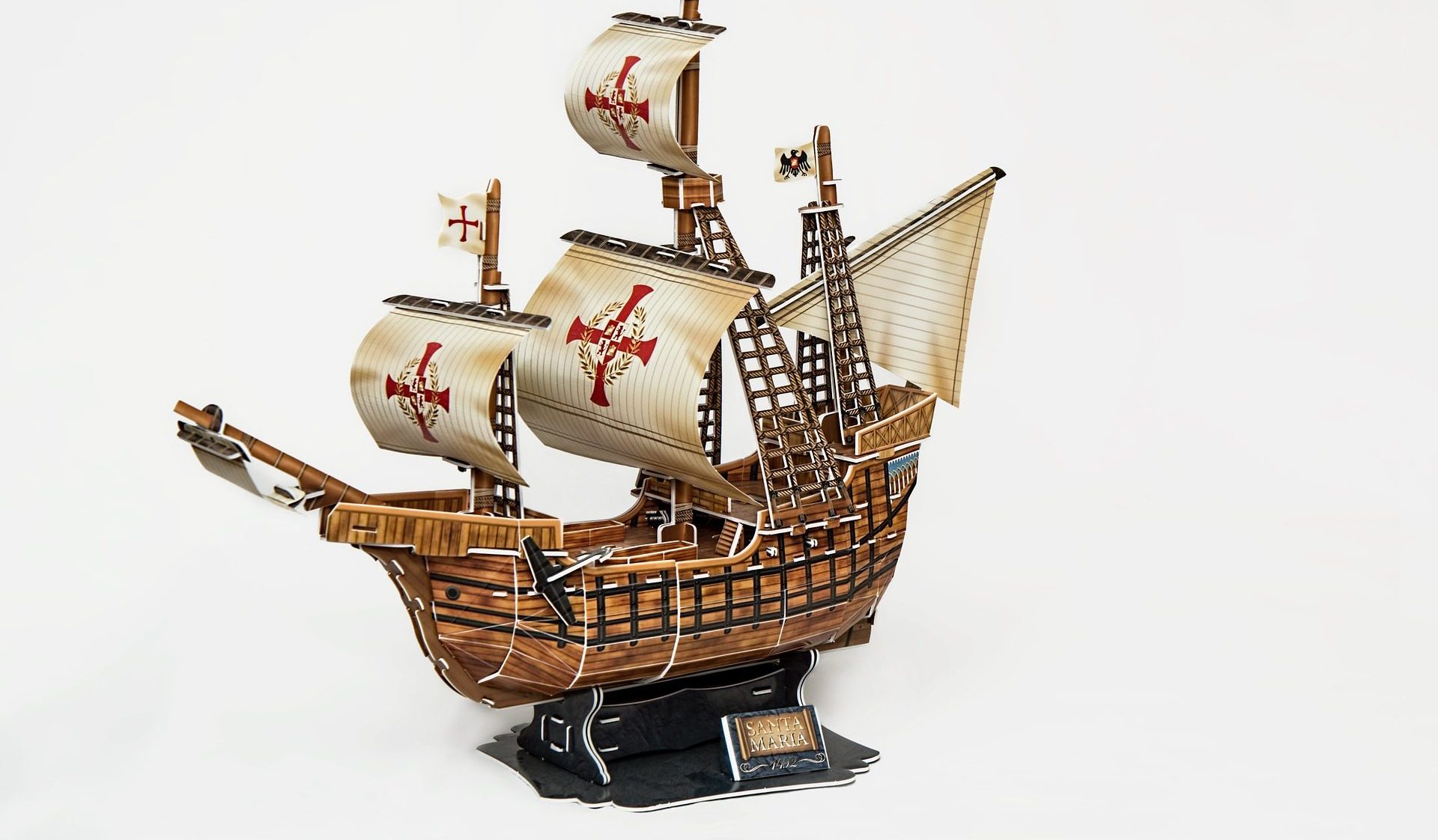 Hello everyone from ChristiansForever. Welcome back! Today, let’s take a look at the early European explorations in America. The rulers of Portugal, Spain, France, and England traded with Asia in the 1400’s. Queen Isabella of Spain heard of an Italian mapmaker and explorer named Columbus. She commissioned him to look for a shorter water route to Asia.

In August 1492, Columbus and his crew set off on three ships—the Nina, the Pina, and the Santa Maria. On October 12, 1492 land was sighted, and Columbus named the island San Salvador. Columbus had unknowingly discovered the New World when he sailed west to find a new spice route to Asia.

The Treaty of Tordesillas gave Spain the right to some of the newly discovered lands. The explorer Hernando Cortez defeated the Aztec in Mexico in 1521. Francisco Pizarro conquered the Inca in Peru. Francisco de Coronado explored great landmarks like the Grand Canyon in the southwest. Hernando de Soto explored the Mississippi River in the southeast.

There was a cultural exchange of foods and practices between the Europeans and native Americans. The Europeans brought wheat, rice, cattle, sheep, and pigs. They unknowingly carried diseases. The native Americans shared farming methods, pumpkins, and other foods.

Well, that’s all folks. Please remember to visit us at ChristiansForever with your comments and tell us what you thought about today’s program.