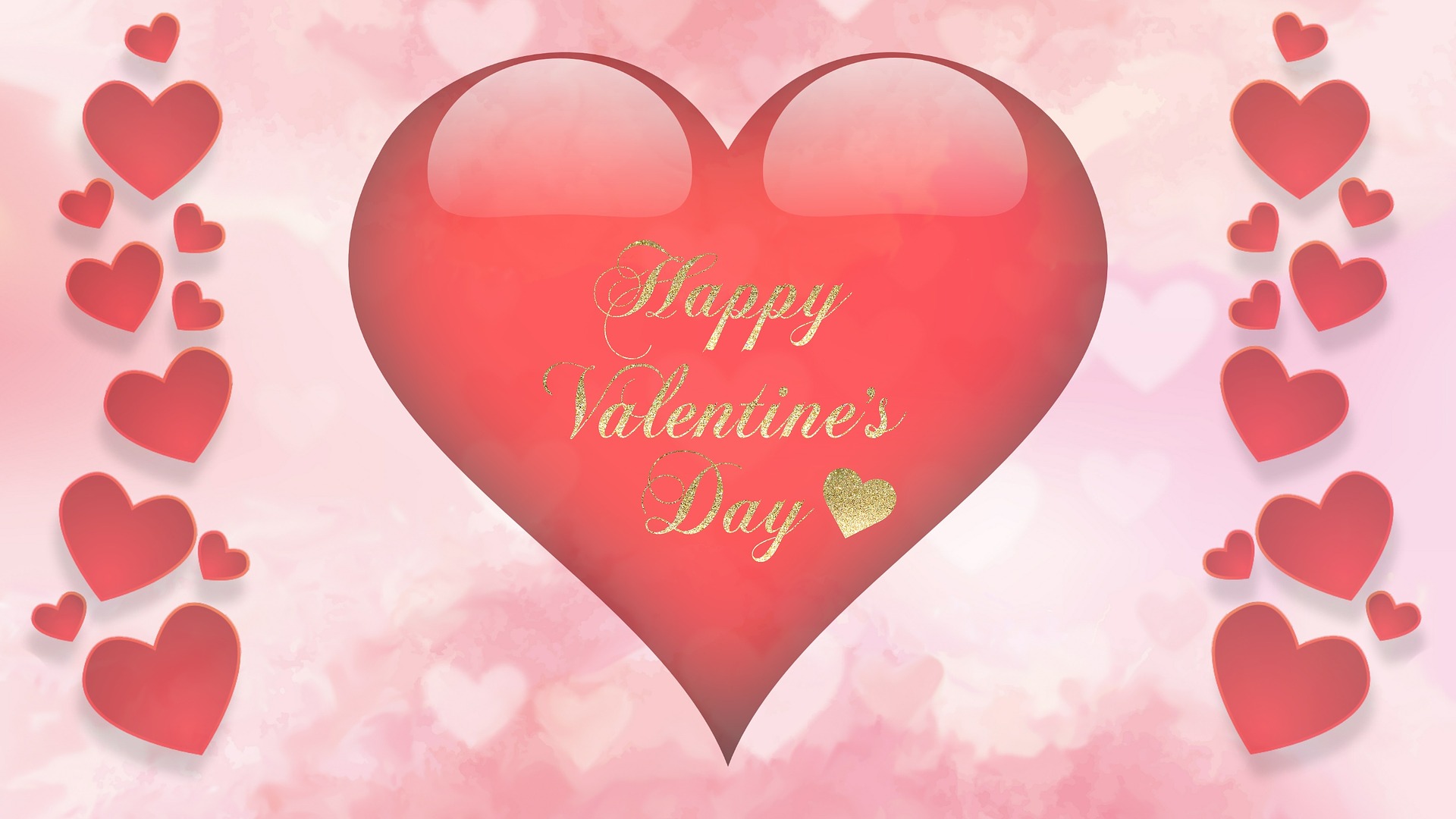 So how do you plan on celebrating #Valentine’s Day? Will you have a party as part of your homeschooling curriculum? Here are some ways others plan to celebrate Valentine’s Day:

Let’s visit the history of Valentine’s Day for a moment. February is traditionally celebrated as a month of friendship and romance. St. Valentine has his beginning with the Catholic church. One version states that Valentine was a priest who served during the third century in Rome.

Emperor Claudius II decided that single men made better soldiers, so he outlawed marriage for young men. Valentine, however, continued to perform marriages for young lovers in secret. Claudius had him executed for disobeying his law. 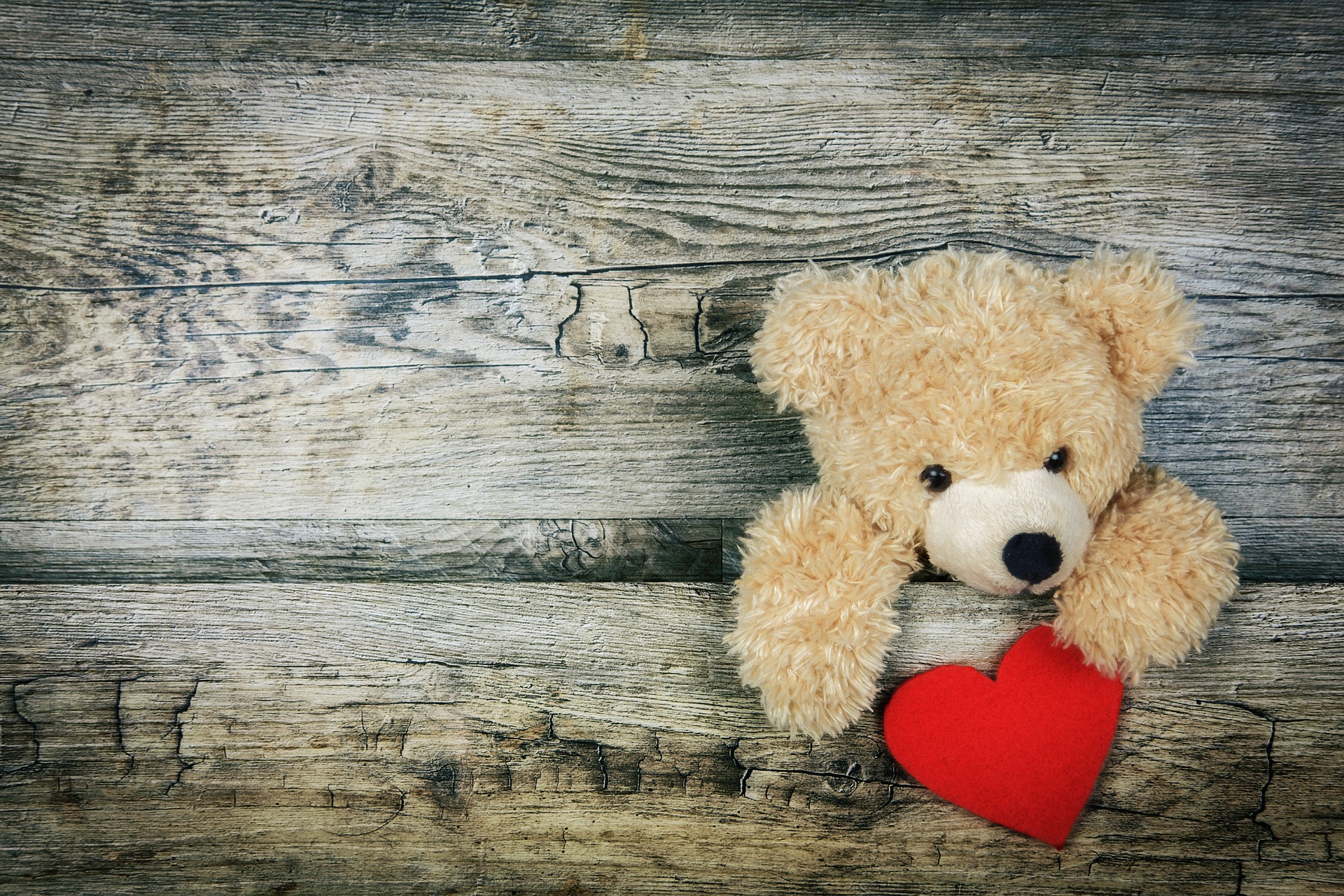 Another version of the origin of Valentine states that Valentine may have been killed for attempting to help Christians escape harsh Roman prisons. A later story claims the imprisoned Valentine actually sent the first “valentine” greeting himself after he fell in love with a young girl who visited him during his confinement. Supposedly he wrote her a letter signed, “From your Valentine.”

All of these stories helped Valentine  become one of the most popular saints in England and France during the Middle Ages. Today, of course, we continue to celebrate Valentine’s Day. 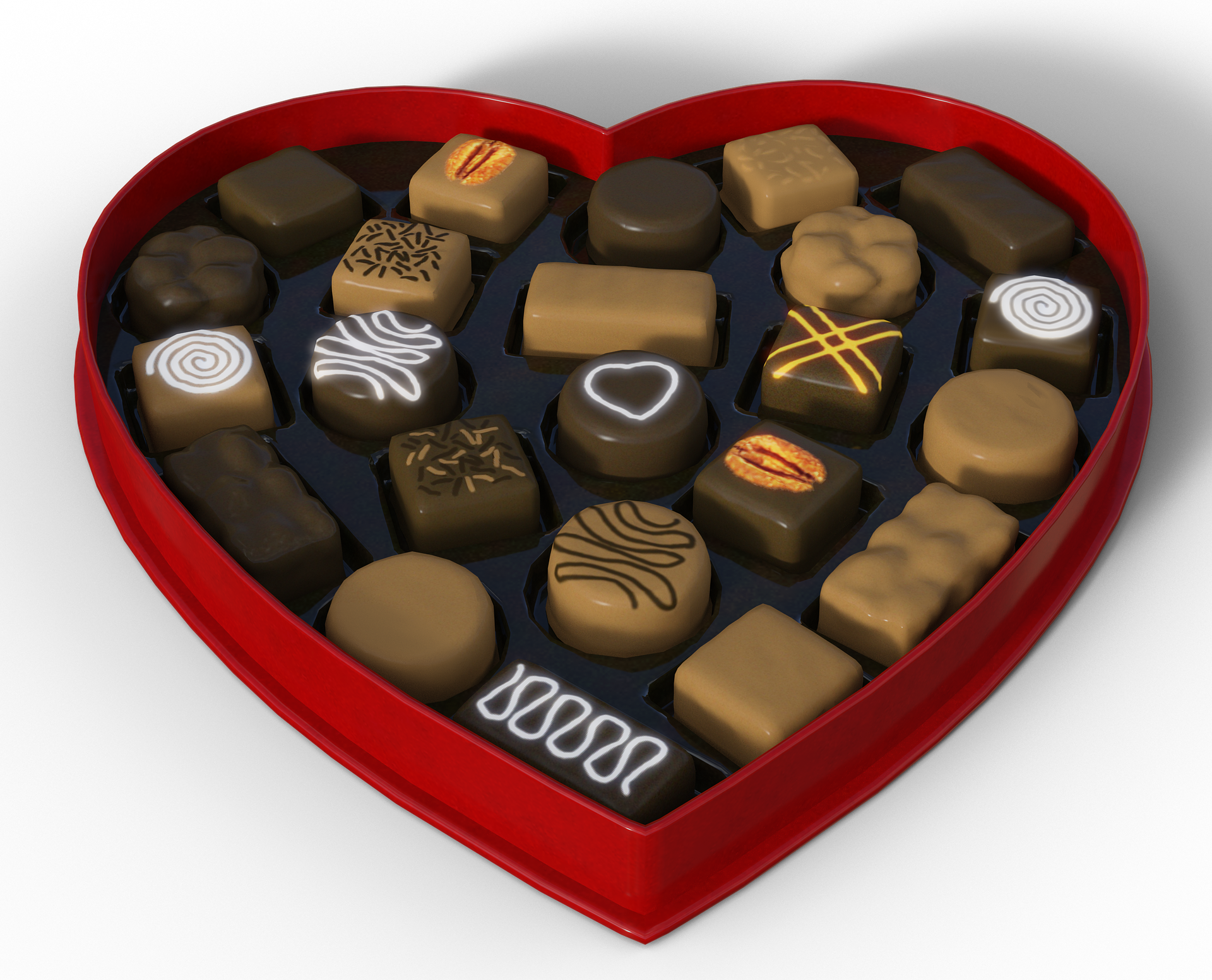 Whatever you decide to do, have a “Happy Valentine’s Day!