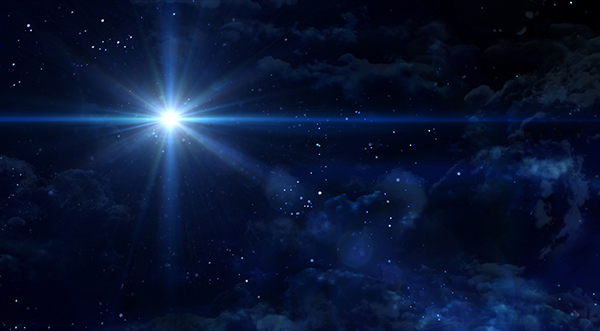 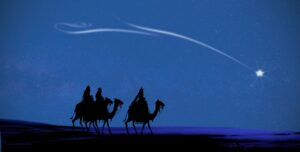 The Christmas Star will occur on December 21st when Saturn and Jupiter align. These two planets will produce a significant amount of light. The two largest planets in our solar system will look like a “double planet” for the first time since the Middle Ages. Nothing of this astronomical magnitude will happen again until March 15, 2080.

Although the sight will be sinking towards the horizon, it will still be bright enough to be viewed in twilight. Find an unobstructed view and look to the southwest about 45 minutes after sunset where you are.

Stars interest both astronomers and Christians. Astronomers measure distances in the Solar System in astronomical units (au). Jupiter is 5 au from us. Saturn is 10 au. And in Matthew 2:1-2  it says, “Now after Jesus was born in Bethlehem of Judea in the days of Herod the king, behold, wise men from the east came to Jerusalem, saying, “Where is he who has been born king of the Jews? For we saw his star when it rose and have come to worship him.” This December solstice, we will have a once in a lifetime chance to view a rare stargazing event called the Christmas star of 2020.

Homeschoolers: Sketch an illustration. Describe the Christmas Star and its significance to you.