The Richmond, Virginia bread riot of April 2, 1863 was caused by many factors. Let us take a look at some of the details. Here is the 1862 newspaper clip: 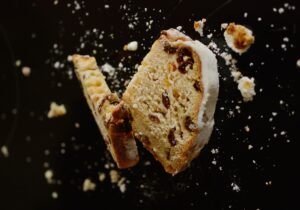 Women especially felt it difficult to provide food for their children. The drought of 1862 impacted the harvest that year. Food supplies became even scarcer. In the spring of 1863 civil unrest broke out in cities across the South. The unrest was organized by 3,000 women, overwhelmed by the exorbitant price of bread. Unfortunately, they attacked stores to steal food and supplies. The largest riot took place in Richmond, Virginia, on April 2, 1863.