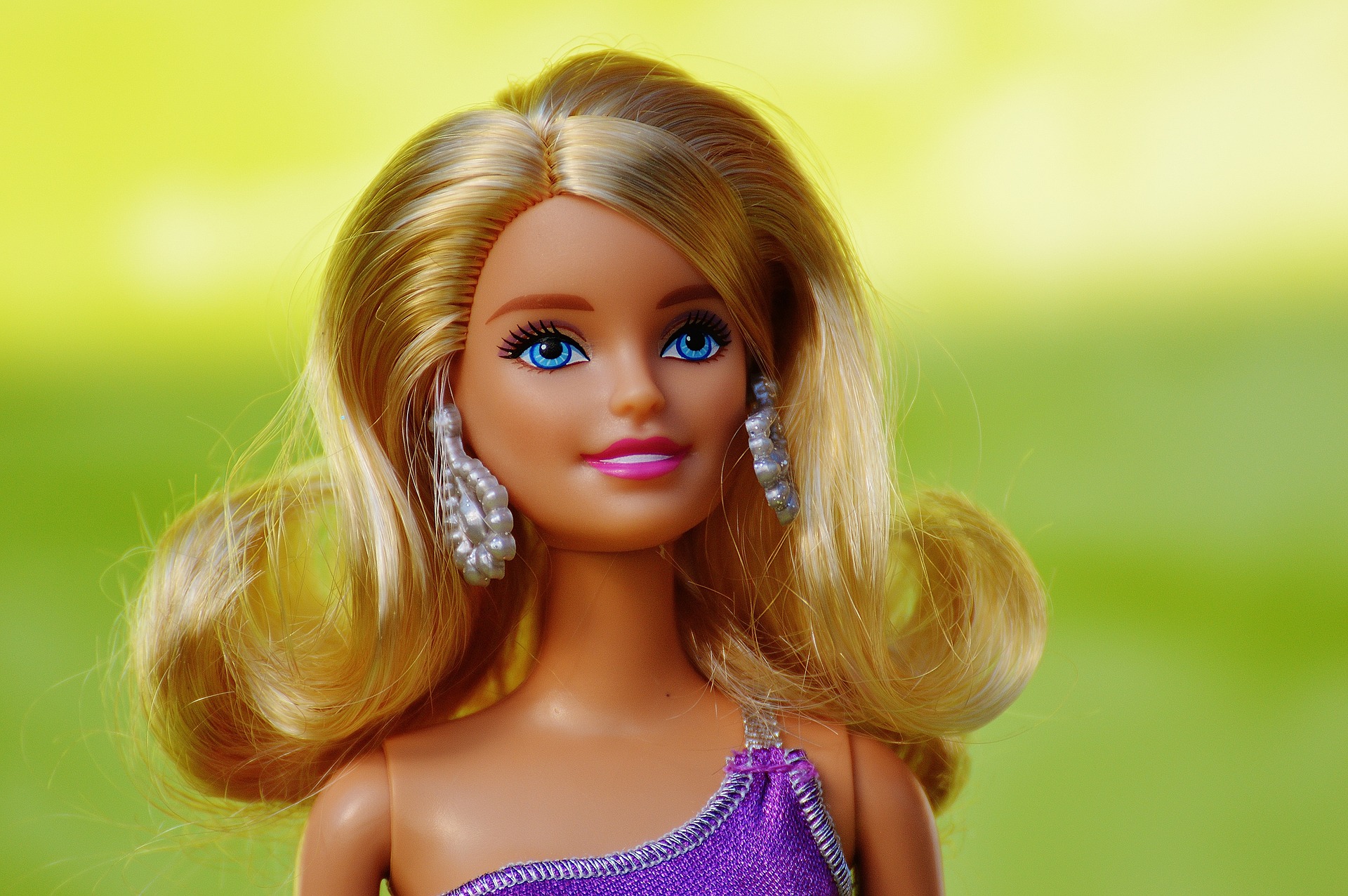 Today is the anniversary of the first Barbie doll that went on display at the American Toy Fair in New York City on March 9, 1959. The first blond-haired doll was only eleven inches tall and mass-produced in the United States.

Ruth Handler co-founded Mattel, Inc. with her husband in 1945. Ruth observed her daughter pretending to be a grown-up woman with her paper dolls. This led Ruth to see the open market for dolls that let girls use their imagination. Barbie and her new boyfriend Ken were named after Handler’s children. 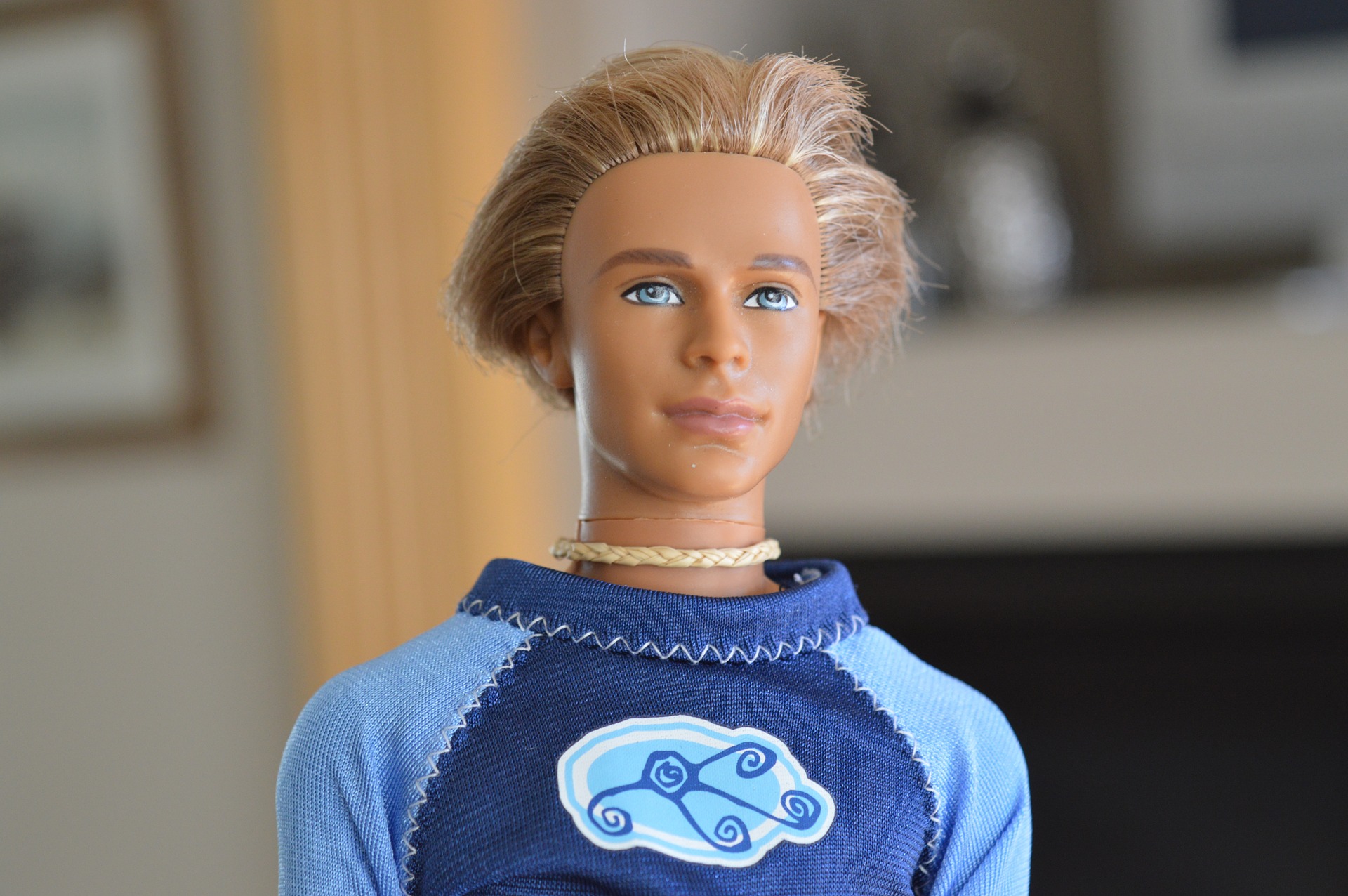 Encourage your child today to use their imagination and play with their favorite toys.