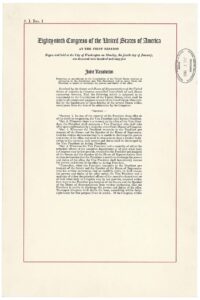 Homeschoolers: Sketch/color an illustration. Describe the 25th amendment. Analogy: Read the Pied Piper of Hamelin. Explain what the mayor does to save the children.