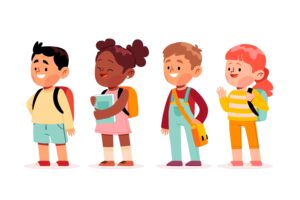 During each of these events everyday people ended up pulling together with their neighbors. Sometimes it was with someone they would not have naturally spoken to or even cared a whole lot about. This was a time when we gave up our biases, our selfishness, our lack of work ethic, and our lack of empathy. We were, throughout the world, judicious and rose to the cause. We gained new insights with a greater love for our neighbors. We developed an appreciation for those different from us in many ways. We succeeded in becoming a more loving and kinder people. We became a greater nation. 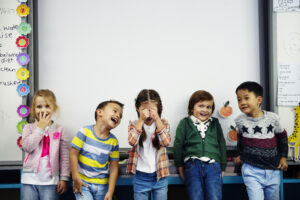 We urge you and each of us today to pull together. Children are called mother’s little helpers. May we all become like little children. Let our faith in God (all religions) once again unite us. Let’s take a better look at others from their perspective. We have more in common than you might think. Let’s pray for each other-family, friend, neighbors, and others. It’s again time to pull together for everyone’s sake. Please pray for peace.

Homeschoolers: sketch/color an illustration. Theme: charity or pure love of Christ. Read the inspiring story called “Sermon on the Mount” in Learning to Read: New Testament Stories (Kindle/Audio/Paperback). List three ways you can safely help others. Discuss who helped someone in the Sermon on the Mount. Write about who helped others in one of the above major events.