This cute guy is the lead singer and bassist of the family music group. He continues to perform as a soloist and with his younger brother, Jay. When he sings and swoons, girls you will melt! His smile is contagious. As you can tell, we just love him! Other fascinating facts – 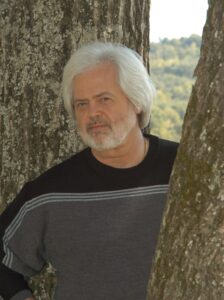 Homeschoolers: draw/color an illustration. Theme: music. Read the story called The Town Musicians and write about the donkey’s musical experience.