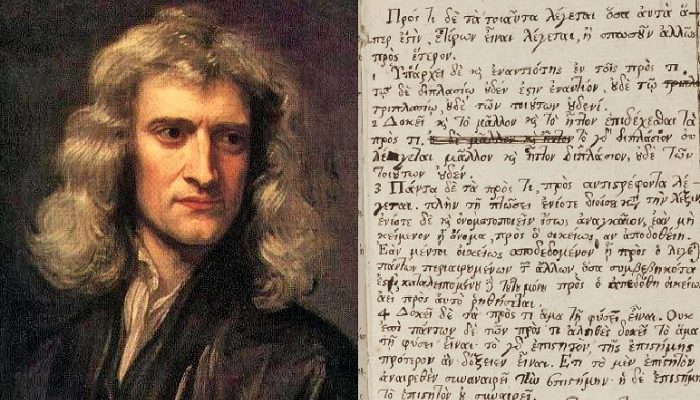 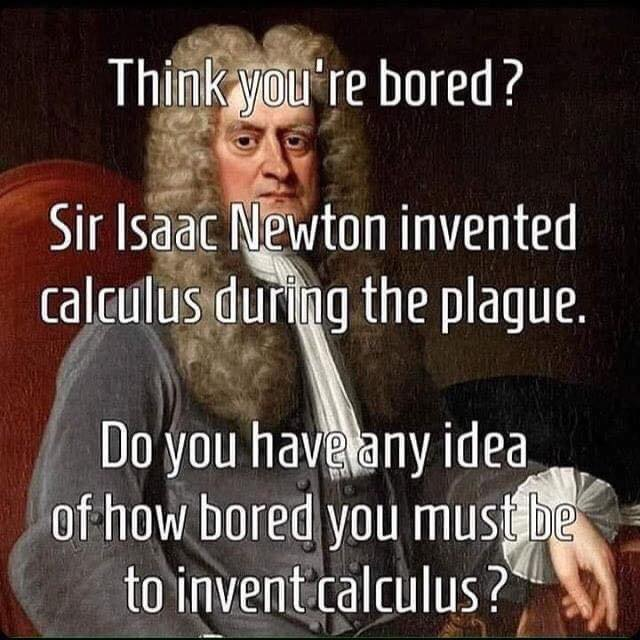 Sir Isaac Newton, invented calculus during the plague. Do you have any idea of how bored you must be to invent calculus?

In 1665, Newton discovered the generalized binomial theorem. This mathematical theory became known as calculus. Soon after Newton had obtained his degree in August 1665, the University closed down as a precaution against the Great Plague of London. 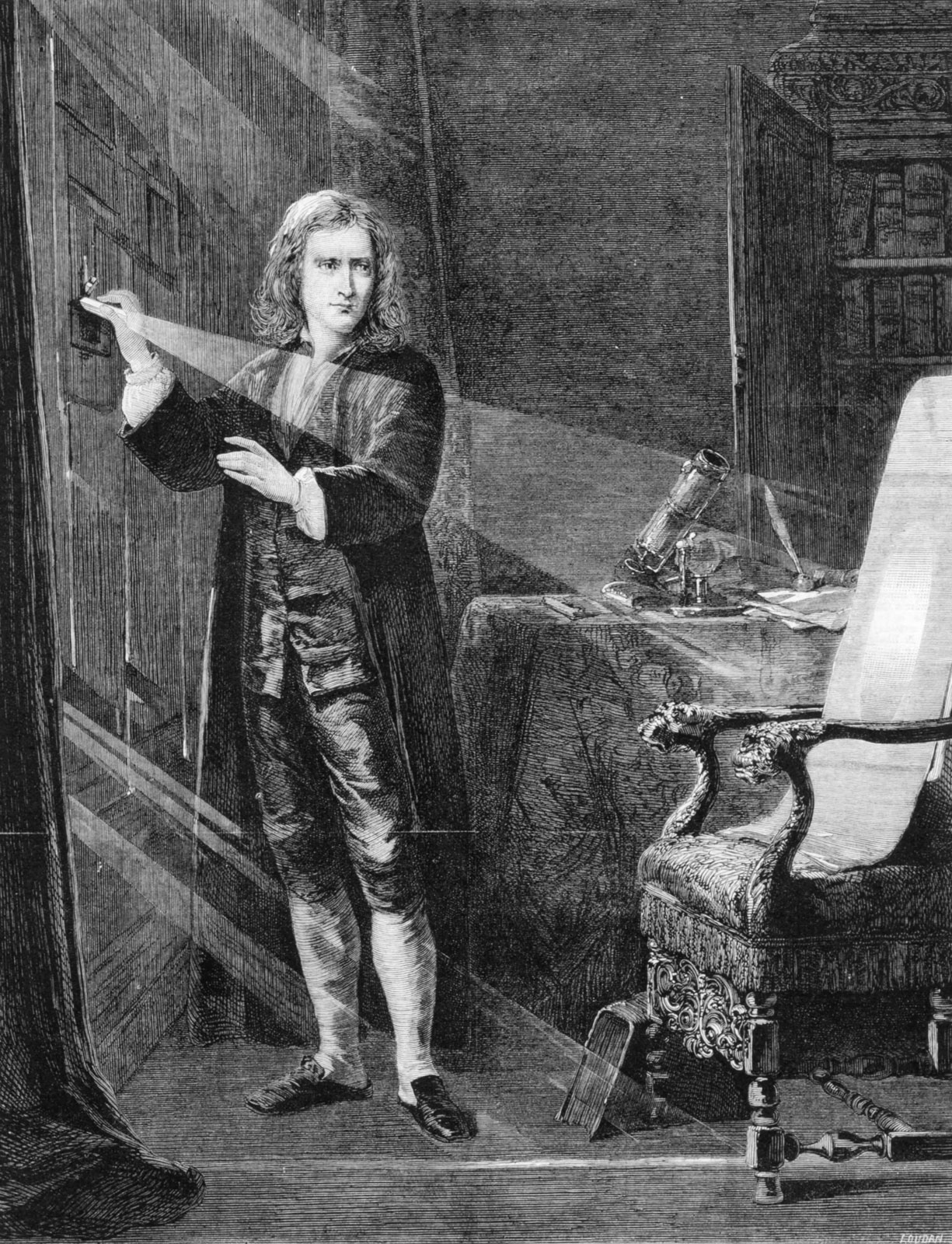 Get those creative juices flowing!!!!!