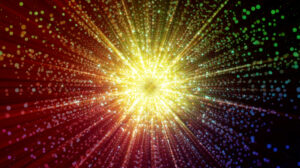 CERN is firing up to work again after being shut down for a while. What is CERN? Is an acronym (an abbreviation formed from the initial letters of other words and pronounced as a word) for the European Council for Nuclear Research. Did you know? It was founded in 1952 to create a hadron collider […]