The election process in Brazil is different than in the United States. Brazil just had an election. Did you know? 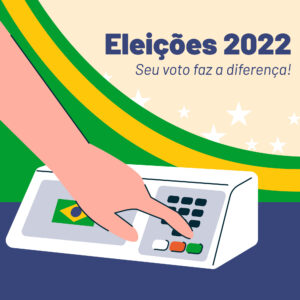 Homeschoolers/Educators/Parents: Sketch/color an illustration. Theme: election. Write and say the word “election” five times so you can learn how to pronounce it and spell it correctly. List five facts about Brazil’s election process. Read/listen to the audiobook story called “The Happy Prince” in Learning to Read: Fairy Tale Adventures  (Kindle/Audiobook/Paperback). Write these words in alphabetical order: prince, statue, government, vote, citizen. Finish this sentence: The Happy Prince tried to help his people by… Talk about how the president is elected. (Skills: identify, comprehend, describe, analyze, apply, creativity).