Have you ever said, “That’s not right! It’s wrong!”? When we analyze history, or anything else for that matter, we need to apply a concept called “cultural relativism”. Here are some fascinating facts about cultural relativism. Did You Know? 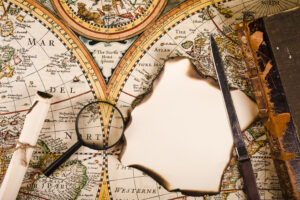