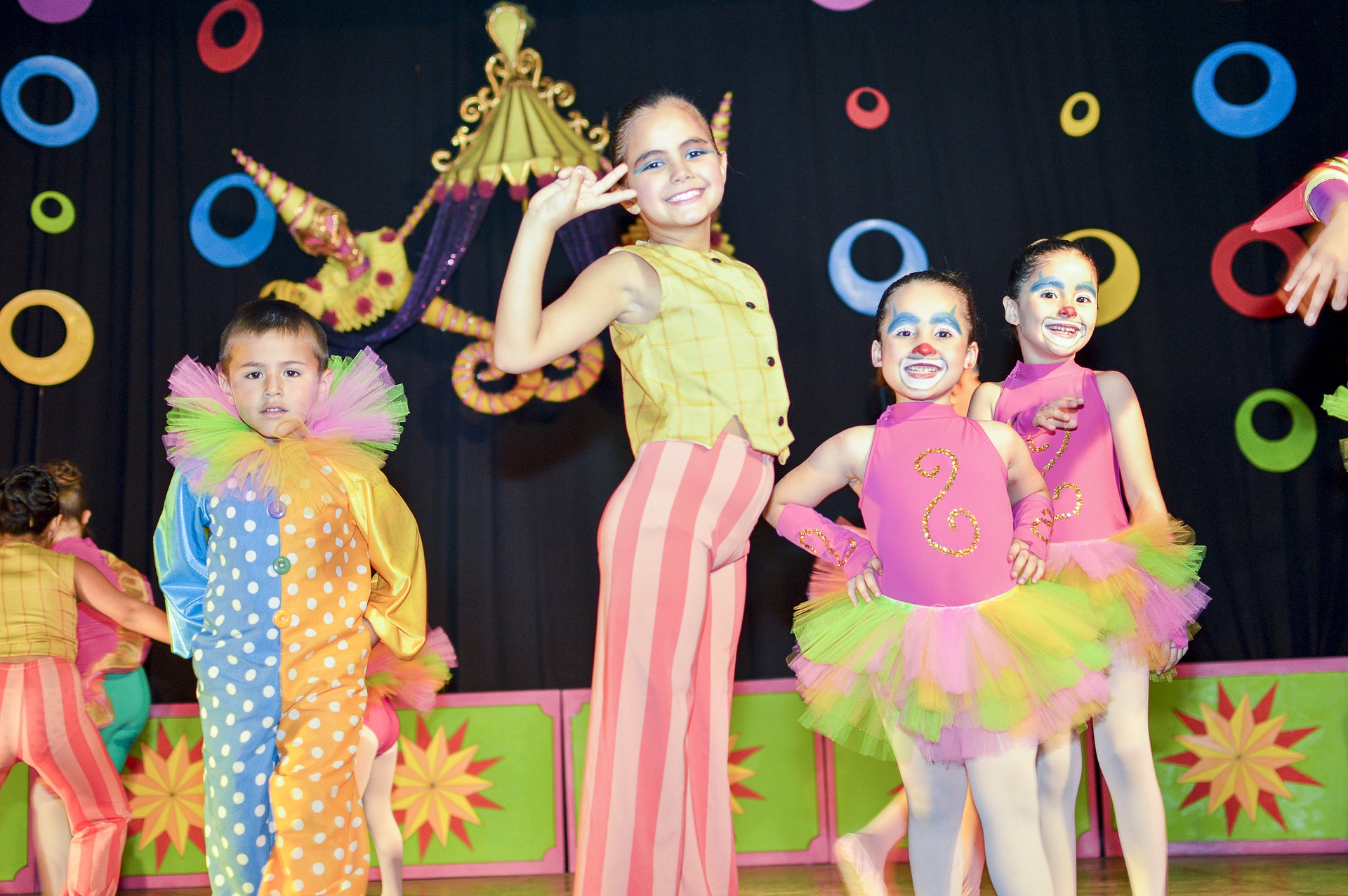 Most young boys and girls have fun pretending they are someone else. Children love to role play. Some children might even dream during the nighttime of becoming one of their favorite characters in a book.

Why not give your child the popular book, “Learning to Read: Favorite Fairy Tales“? They will become captivated as they read about witches and queens, giants and dwarfs, princes, talking animals, ogres, princesses, and even a few fairies. This book will provide plenty of story ideas that can be used in a play. 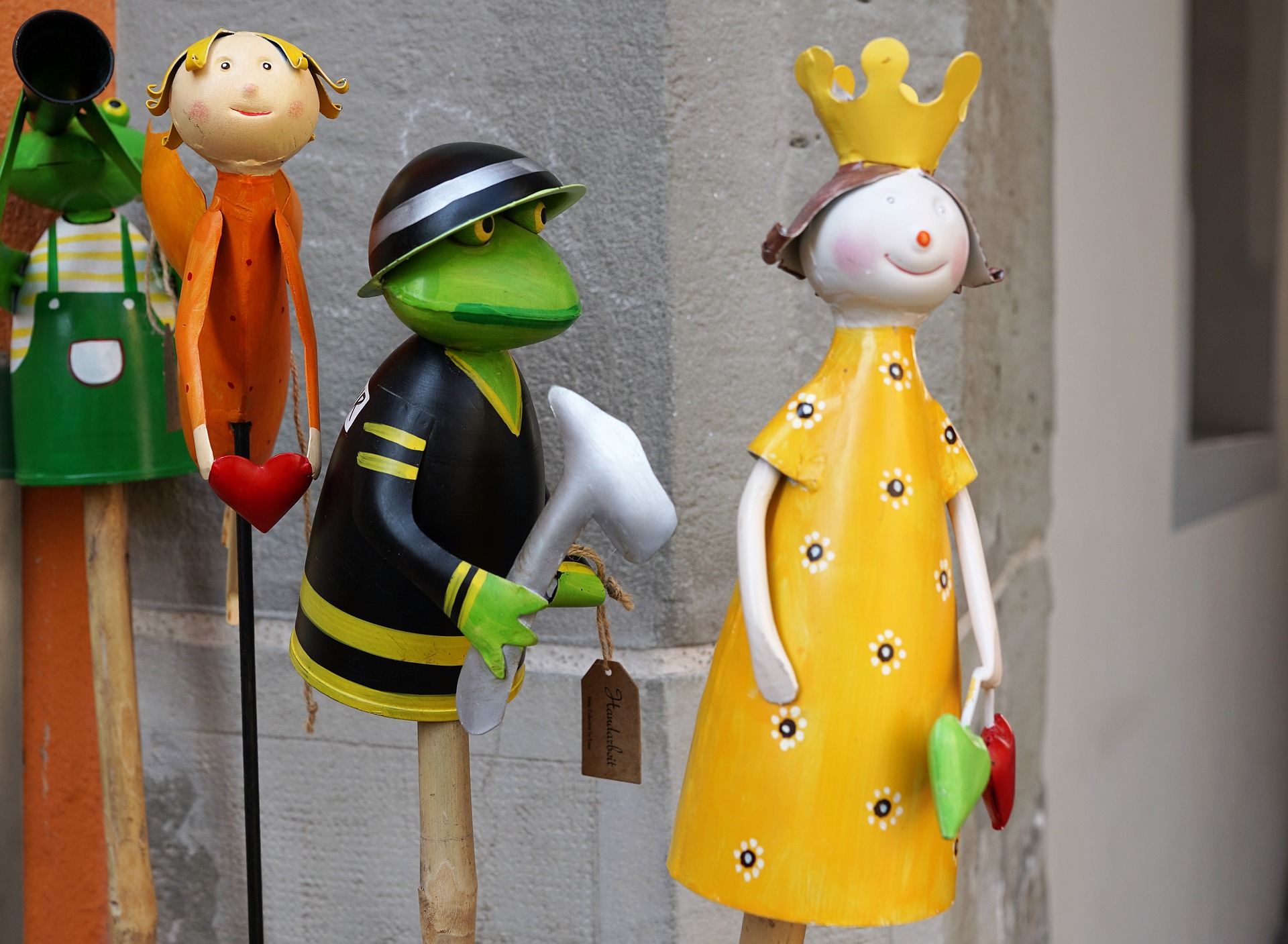 First decide on a date to invite your child’s friends over to your house. After the children arrive, let the children use the book to find a favorite story. Someone might even want to video tape the play so the children can watch it later while munching on popcorn.

The children might want to refer to the below list of characters found in the Learning to Read: Favorite Fairy Tales book:

Encourage the children to use props like sticks to represent different ideas and objects. For example, a stick could become a harp or magic wand. A child could blow bubbles to represent the wolf trying to blow the little pig’s house down. When ready, reenact the story. This will be totally awesome! 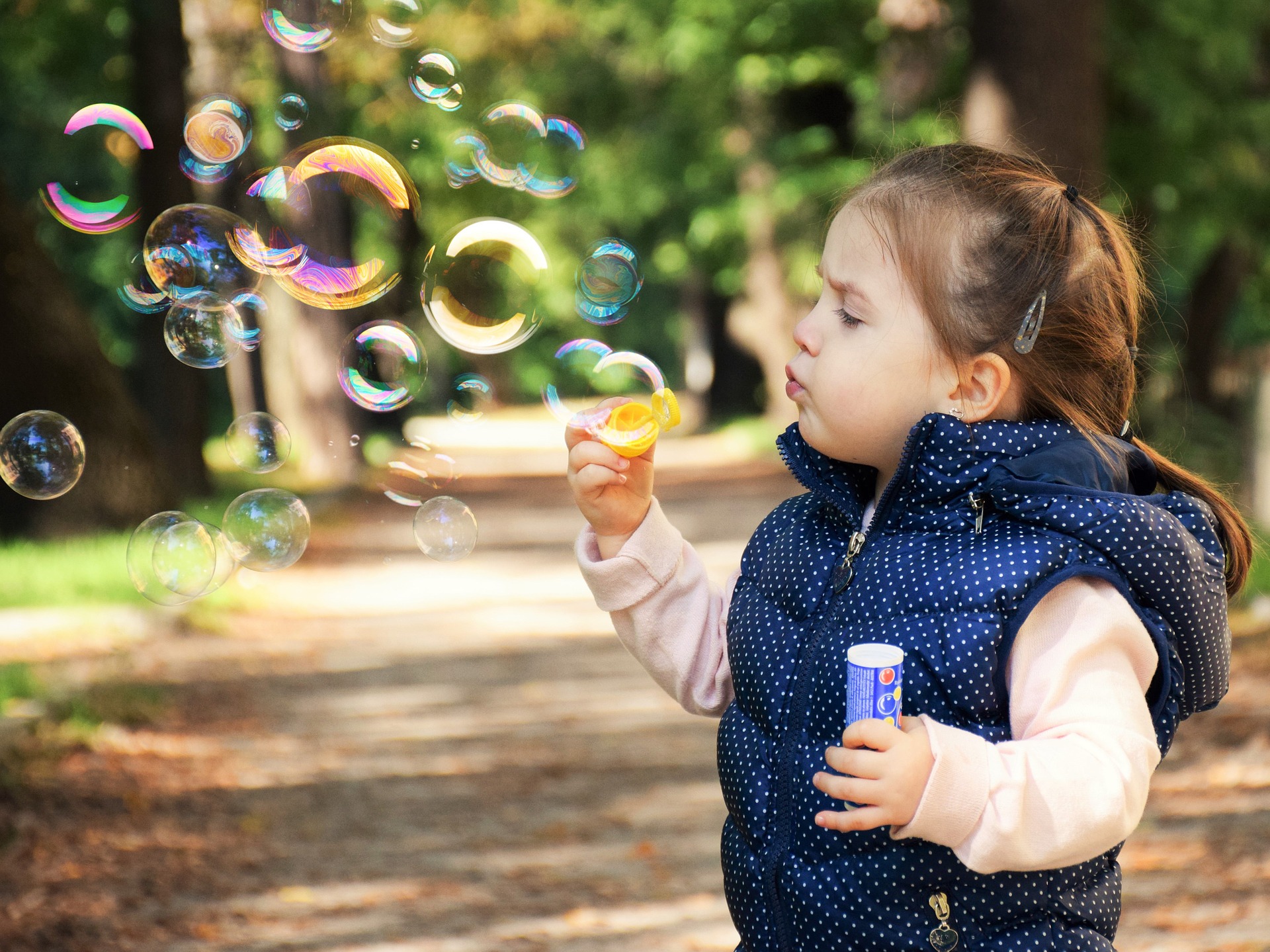