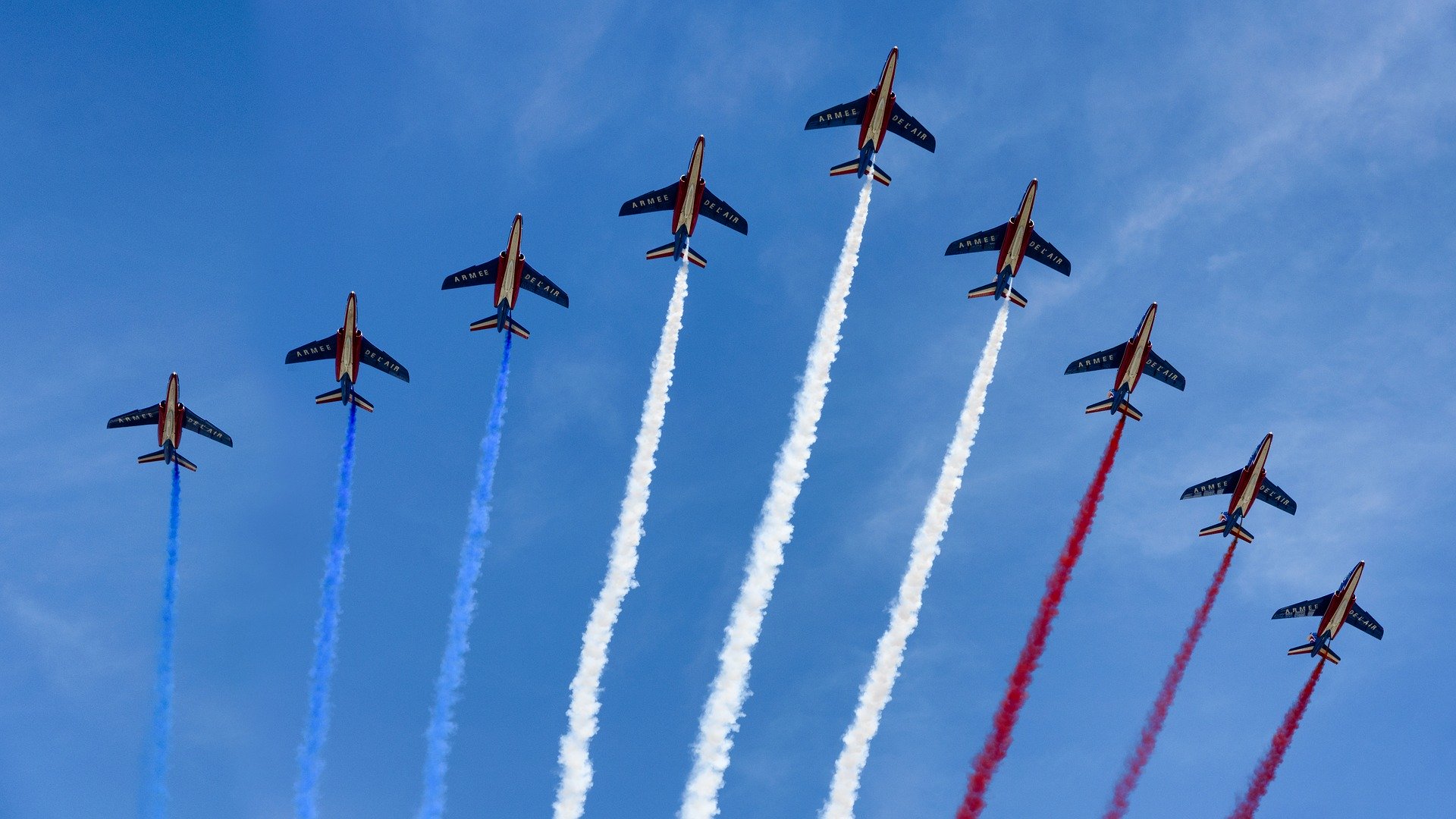 Congratulations to Charles McGee for his historic contributions to America especially during WWII. He became an Eagle Scout and engineering student at the University of Illinois before enlisting in 1942. He was a graduate of the Tuskegee program that was assigned to the 332nd Fighter Group in February 1944. He was a career officer in the United States Air Force for more than 30 years and flew a three-war total of 409 combat missions. He remained at Tuskegee Army Air Field until 1946 when the base was closed. President Trump on Tuesday pinned a single star on each shoulder of 100-year-old Tuskegee Airman Charles McGee, giving the veteran of World War II and the wars in Korea and Vietnam an honorary promotion to brigadier general. 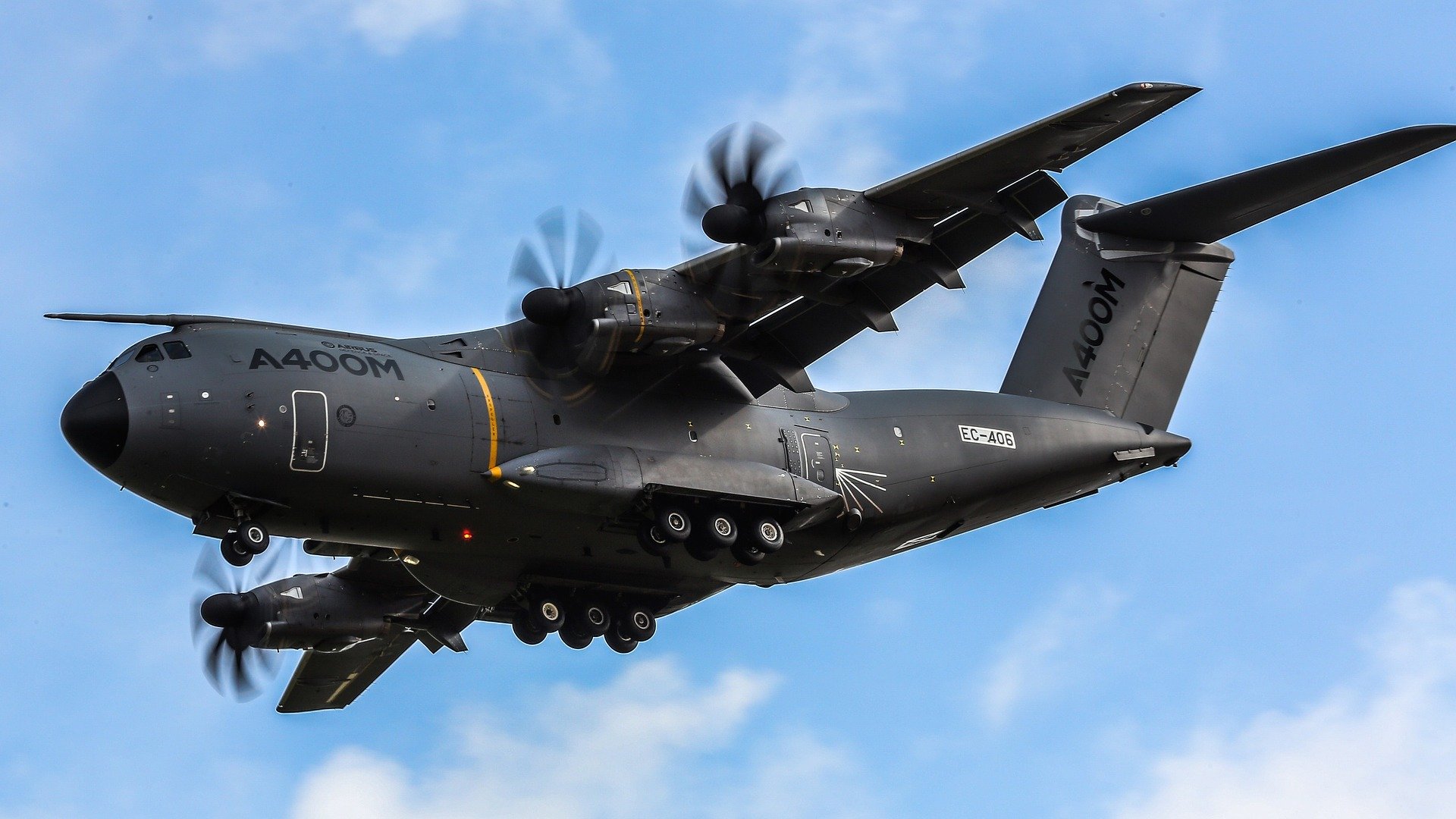 Charles McGee’s advice to the next generation, “I would like to pass on what I call my four P’s–perceive, prepare, perform, and persevere. Dream your dreams, but get a good education to accomplish the desires and needs of the country. Always seek excellence and always do your best in the things you do. Don’t let the negative circumstances be an excuse for not achieving.”