Throughout history, the U.S. flag has traveled to all eight planets, comets, asteroids, and billions of miles beyond Pluto! Let’s salute the flag today. The U.S. flag represents the freedom of the United States. It is a national flag. More fascinating flag facts – 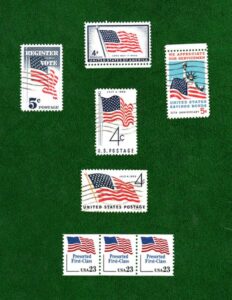