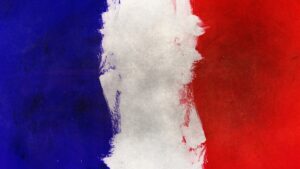 This young woman is considered a heroine of France for her role during the Hundred Years’ War. She was canonized as a Catholic saint. This individual claimed to have received visions from the archangel Michael, Saint Margaret, and Saint Catherine of Alexandria instructing her to support Charles VII. She said in her vision she was told to recover France from English domination. The as-yet-unanointed King Charles VII sent her to the Siege of Orléans as part of a relief army. She became a captain in the French army when she was 16 years old. She gained prominence after the siege was lifted only nine days later.

Susan B. Anthony, Anne Frank, or Joan of Arc