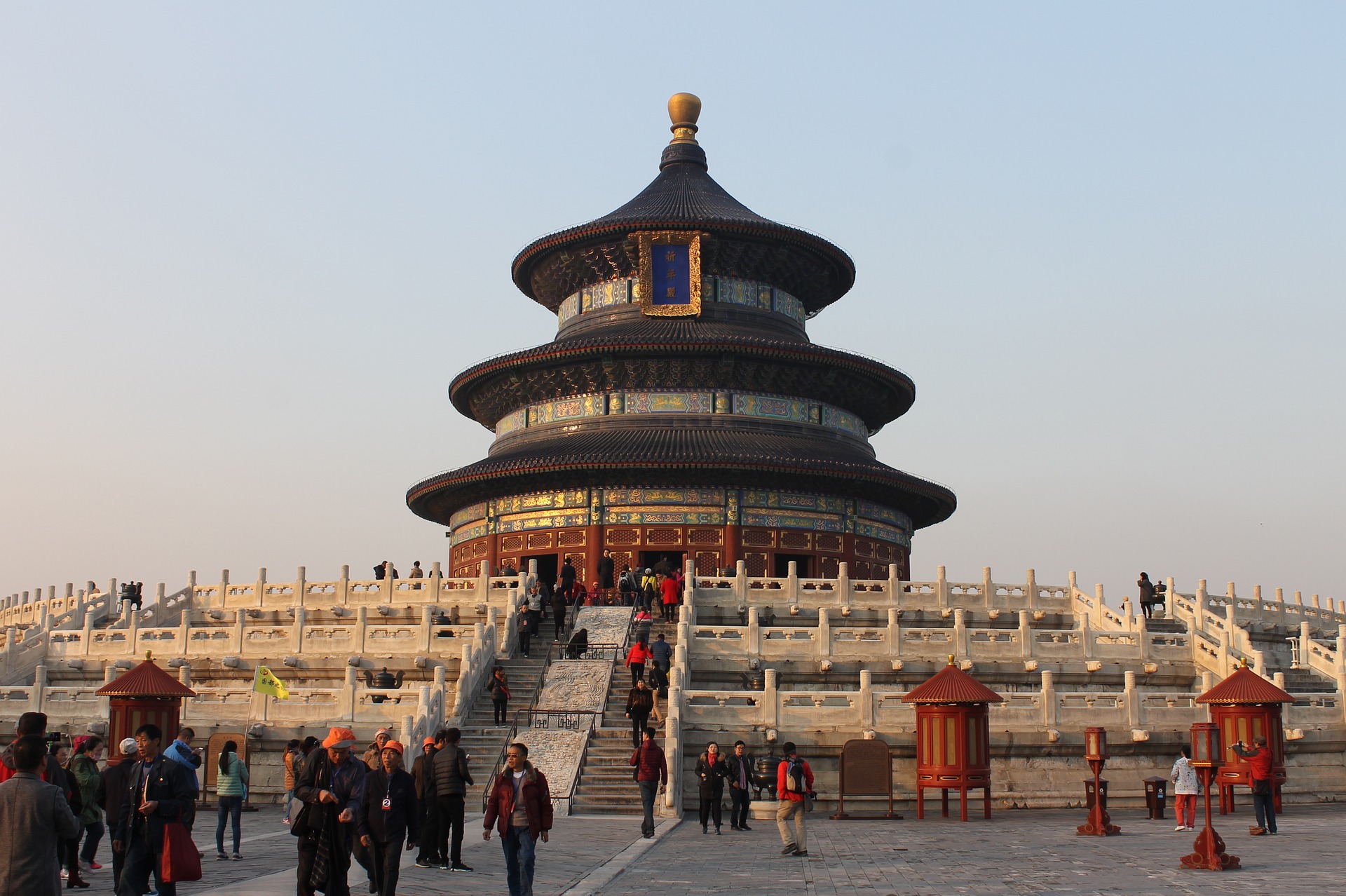 Let’s briefly examine the Ming Dynasty (1368 A.D. – 1644 A.D.) through its leadership, culture, wars, economy and its eventual collapse. Moreover, historians are on an ongoing mission to find evidence of the true story of the Ming Dynasty by piecing together ancient Chinese literature (e.g. Romance of the Three Kingdoms, Yongle Encyclopedia), pottery, artwork, maps, and archaeological digs. It appears the Ming Dynasty has given the rest of the world some lasting contributions.

Preceding the Ming Dynasty, we find the Yuan Dynasty (1271-1368), which included the great Khans of the Mongol Empire. However, rebellions and the spread of the bubonic plague led to factions within this dynasty. Owing to this misfortune, Zhu Yuanzhang seized this window of opportunity to take control of what is now modern-day Nanjing, and Jiangsu making Jingshi its first capital.

Why is this significant? Well, first off, Zhu Yuanzhang basically broke the mold of emperorship since he was born a mere peasant. His quest for truth led him to become a Buddhist monk, rebel leader, King of Wu, and finally, the first emperor of this new Ming dynasty. It appears that Zhu’s ambitious character led him to his great conquests of power as an absolute monarch. 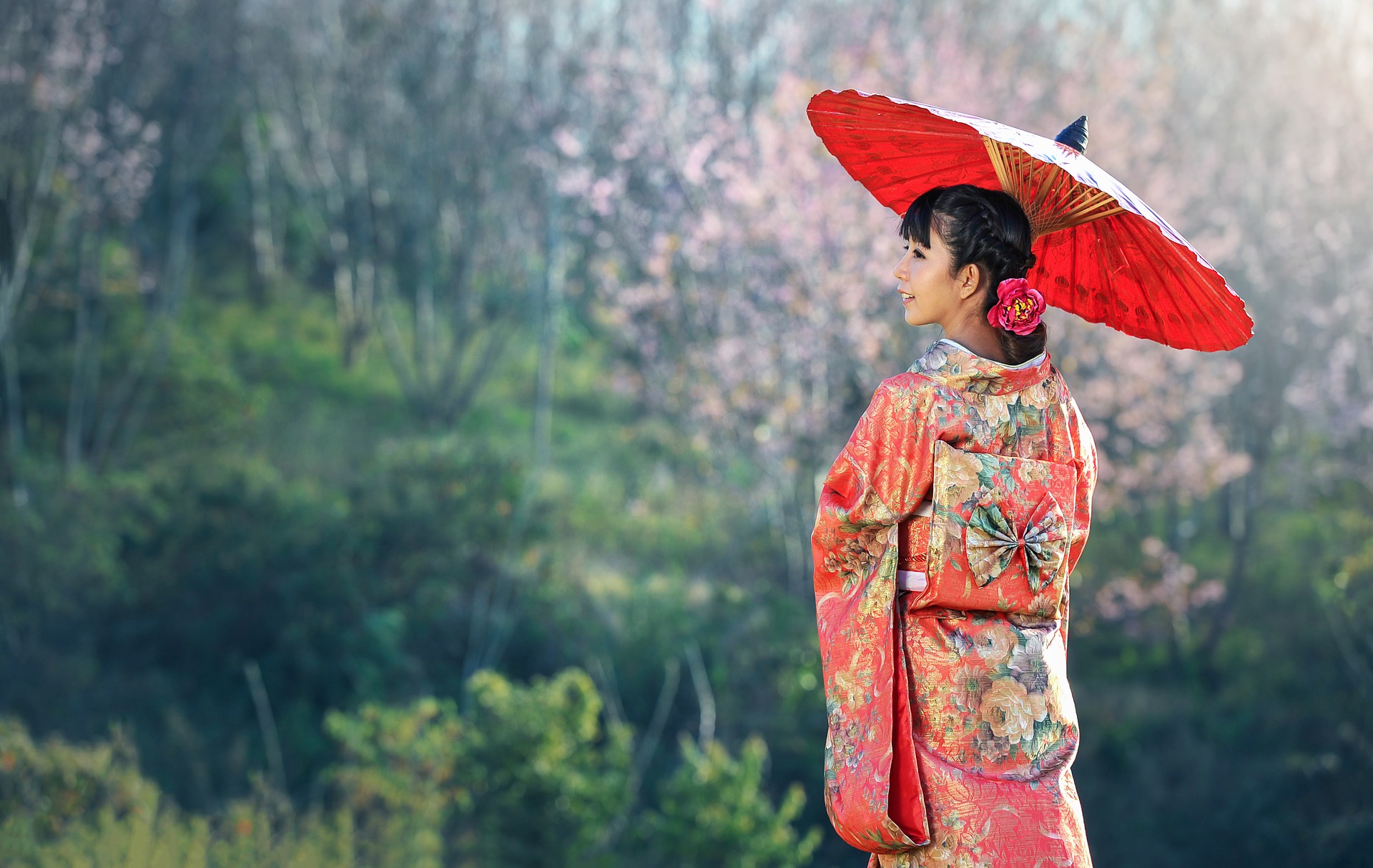 How did Zhu Yuanzhang (reign name of Hongwu, ruling 1368-1398) accomplish all of this? Apparently, he used a common strategy for upcoming rebel leaders to expand and keep their areas of influence. Zhu married a daughter of a rebel commander (the Red Turbans to which he belonged), which of course, meant immediate protection and support for his cause. It appears that Zhu’s warring tactics, as well as his choice of a marriage partner, successfully helped him in the founding of the Ming Dynasty. Then to keep the dynasty thriving, he staffed his bureaucracy with loyal officials who passed the Imperial Examinations. The civil service exam graduates were those that were most familiar with the common culture and language, consequently unifying the empire. All of this appears to be very shrewd tactics.

There was total of 15 other Hang Chinese leaders which followed Zhu Yuanzhang, the Hongwu Emperor, during the Ming Dynasty. The last dynasty ended with Zhu Youjian, the Chongzhen Emperor (1627-1644). During the Ming Dynasty, China extended its rule into Mongolia, central Asia, and for a brief time Vietnam. This appears to be a long period of successful rule (276 years) by the native Han Chinese. 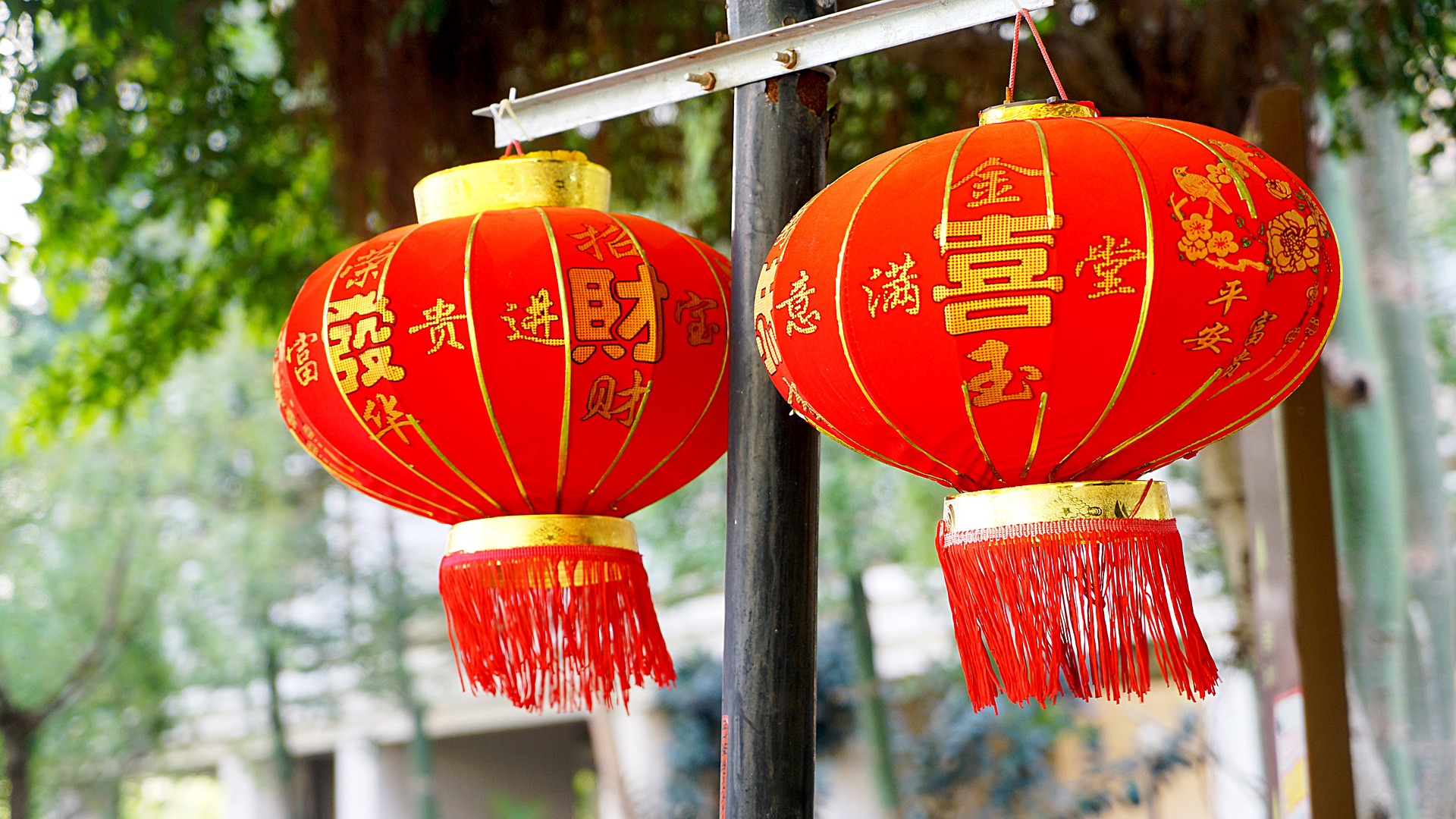 During this time, the prevalent religious philosophy and clergy of the Ming Dynasty provided a sense of hope and purpose to the common folk. Many of the people believed in heaven worship, Taoism, Confucianism, Daoism, Buddhism, and eventually Christianity. Taoism and Buddhism were dominant at that time. Buddha, or the enlightened one, was highly revered. Lin Zhaoen founded the Sanyi religion which advocated the Three Teachings in One (Confucianism, Buddhism, Daoism). It appears that one’s personal path to spiritual nirvana gave satisfaction to its many followers.

In contrast, the reality of paying one’s tax bills brought about the common evil practice of female infanticide, even though it was contrary to Buddhism. Even in the city, sons were valued as caretakers of aging parents. The male infants were especially sought for in the rural areas since they did the agricultural work and manual labor. This is not unlike some of the prejudices we see today. 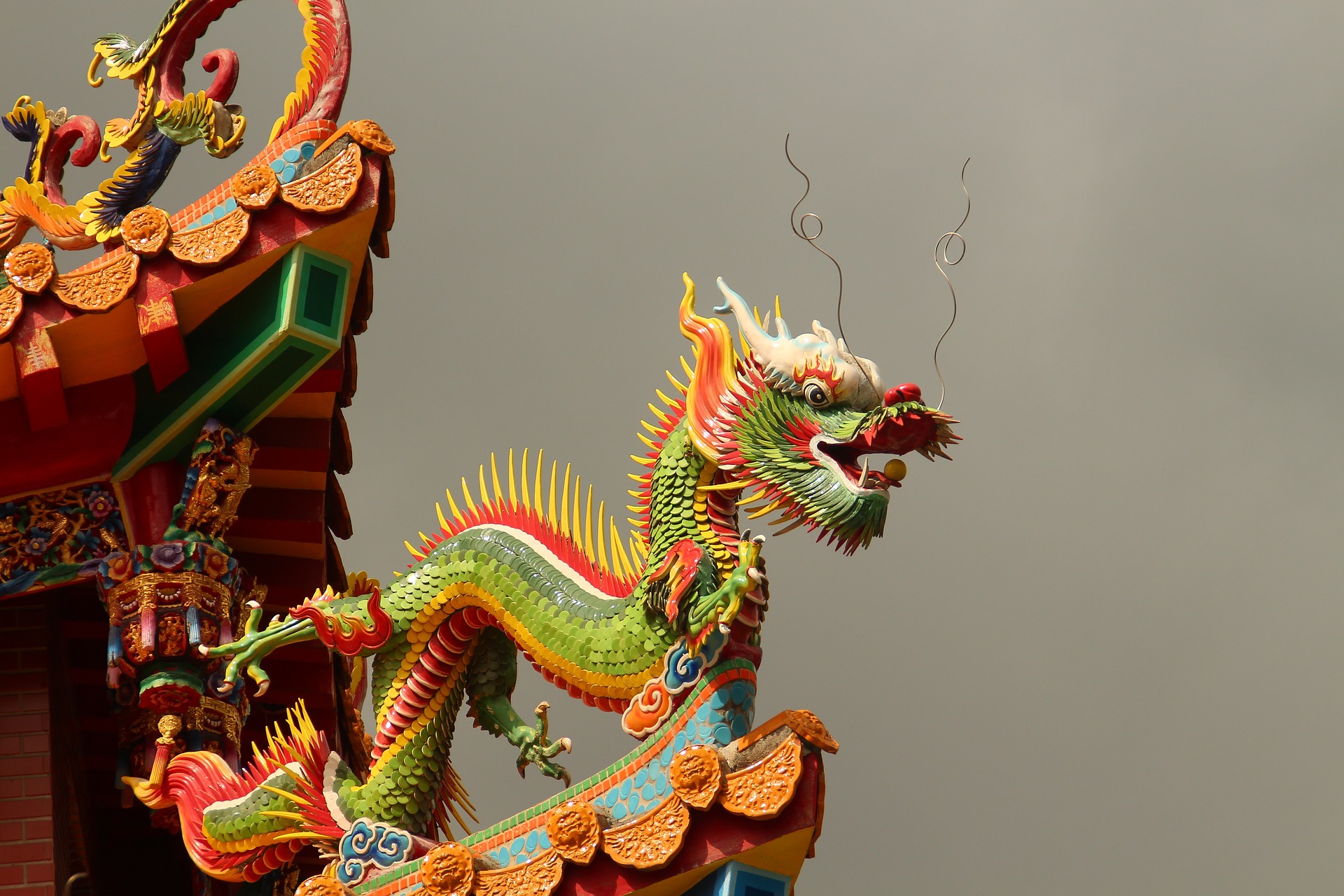 With the “average life expectancy of 39.2 years”, children assumed their gender roles quite early in life (Hxyang 1). Females were seen worthy if they had small feet. Thus, the agonizing practice of female foot binding was often continued until age five. It appears that this inequality during the Ming Dynasty limited the female population and possible female contributions.

General improvements in society arrived with new discoveries and inventions. One such invention was the bristle toothbrush, which we use today, replacing sticks as tooth cleaning instruments. Then we find beautiful blue and white porcelain vases and tableware which first became popular with the imperial court. It was later exported to Europe. 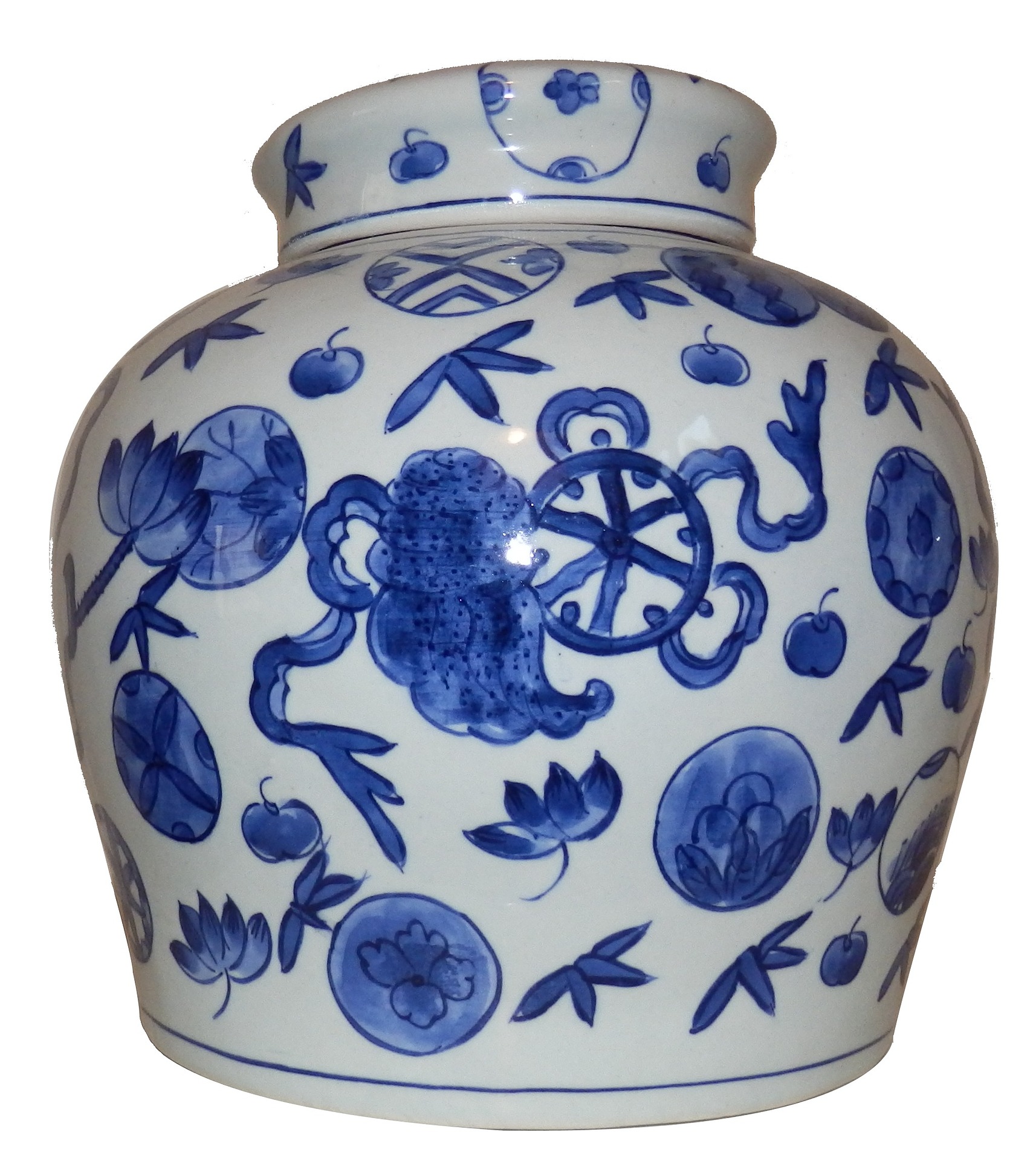 Next, we find the massive production of literature due to the “refinement of woodblock color printing and copper moveable type” which allowed new ideas to be more easily shared with others (Wu Kuang-Ch’ing 1). It appears that this enabled those who could read to rethink their old ways and envision new ways of doing things.

Another great invention that strengthened the Ming Dynasty was that of ship rudders (although the Greeks and Romans used steering paddles). This made the steering of large ships easier thereby making travel into deeper waters more navigable. The Chinese mariner Ze Zheng, representing the emperor, made treasure voyages in the Indian ocean trading (e.g. ceramics) and collecting tribute. This, coupled with the building up of canals and bridges, appears to have provided economic prosperity.

Continuing the vision of subsequent dynasties, the Ming Dynasty rebuilt parts of the Great Wall of China (i.e. made of stones and bricks). During this time, the section called the Badaling Great Wall was “built with 43 watchtowers extending 7.5 miles. It averaged 26 feet high and 20 feet wide”, thus allowing ten soldiers or five horses to travel over it (Fodors 1). Holes were strategically drilled to watch the enemy and to shoot arrows. It appears this military defensive system was successful for many years in keeping invading forces out of their area. 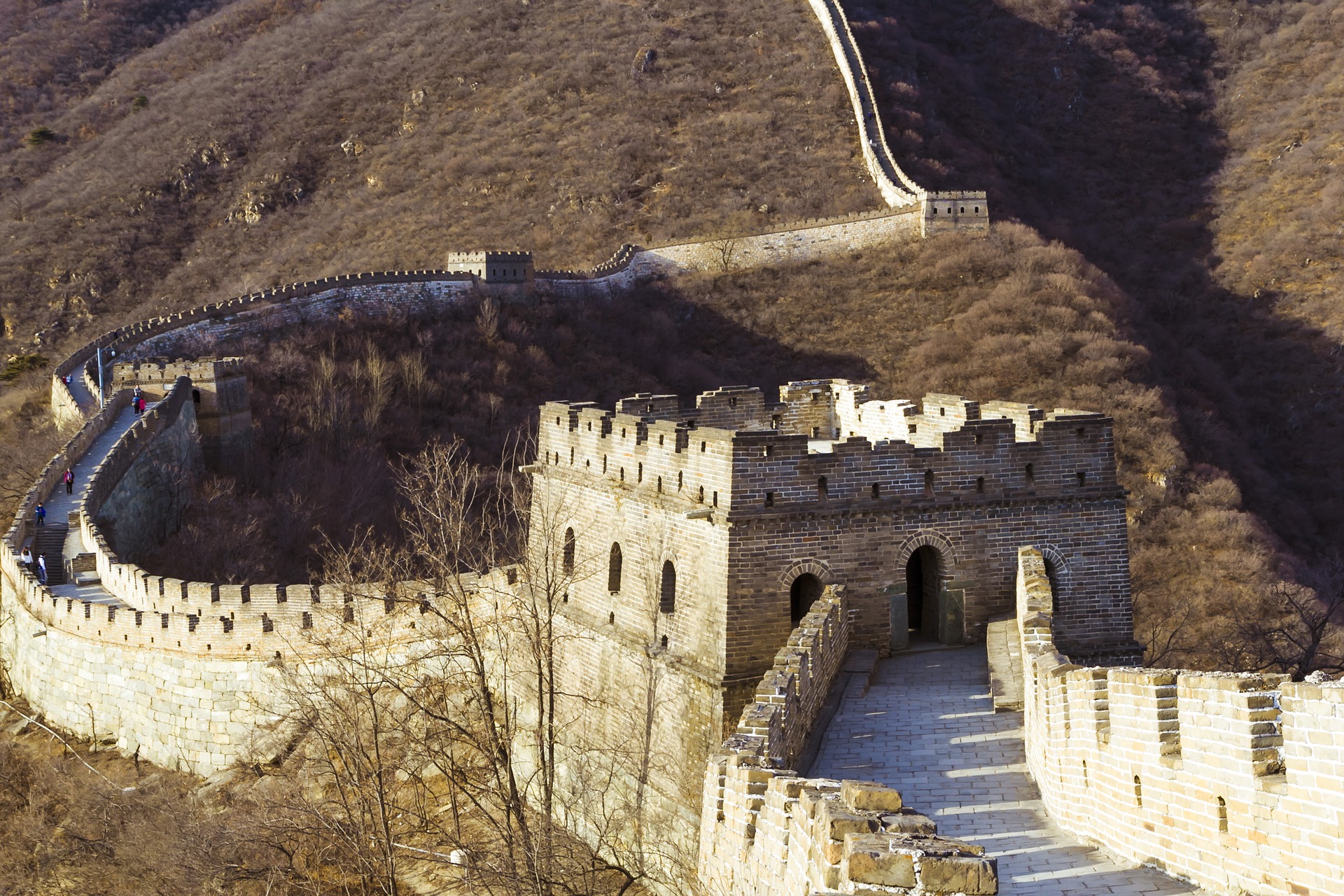 Over time, the Ming Dynasty weakened from within, starting with the rebel leader, Li Zicheng, who captured Beijing. At the same time, the Yellow River was flooding followed by wide-spread famine. This, of course, further drained the Ming court revenues. These events appear to have influenced the people into thinking that the Mandate of Heaven had deserted the emperor.

Witnessing all of these disastrous events, the last emperor, Zhu Youjian, hung himself on a tree inside the imperial garden, just outside the Forbidden City. Following that, the Ming general, Wu Sangui, sided with the approaching Manchus and let them through the Great Wall of China. Consequently, once inside the wall, the Manchus quickly took over. It appears that the end of the Ming Dynasty was due to internal rebellion, natural disasters, financial instability, and defeat by the Manchurian forces. 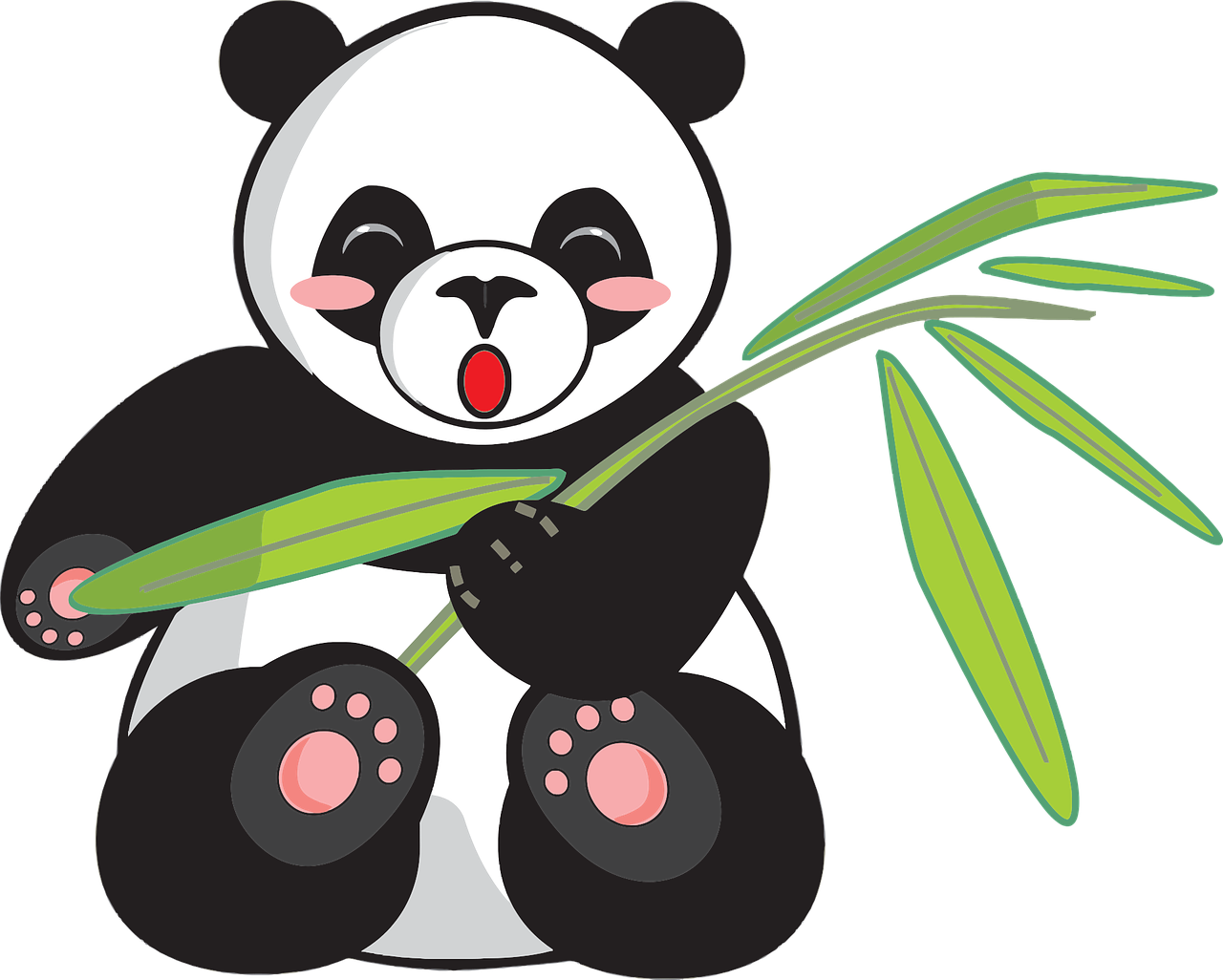 In evaluating the Ming Dynasty, we can clearly see how many of their inventions were used, not only by their immediate conquerors (Qing Dynasty, 1644–1912 A.D.), but also by western civilization as well. Today, as a society, we benefit from the bristle toothbrush, porcelain tableware, ship rudders. the Yongle Encyclopedia (inspiration for today’s encyclopedia), classical literature (e.g. Romance of the Three Kingdoms which also became a video game), spiritual enlightenment, civil service exams, and political alliances. From their history, politicians can study how internal civil wars give other nations the opportunity to overtake a country. Hopefully, in the future, we (sociologists, historians, and others) can take the time to further analyze how prejudice harms not only individuals, but the progress of a nation as well.