Do you know the definition for the New Word of the Day, which is “Pandemic”? 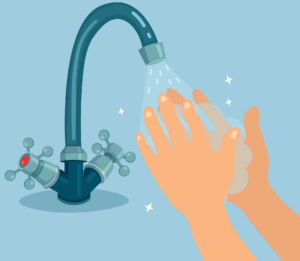 So, Homeschoolers: sketch an illustration and record your observations of these historical events.