Do you know the definition for the New Word of the Day which is, “Proprietary Colony?”

This usually referred to a colony in North America in the 1600’s owned by an individual. The individual could govern it any way he wanted in terms of appointing officials, coining money, imposing taxes, and even raising an army. The individual had to follow English law and the King. 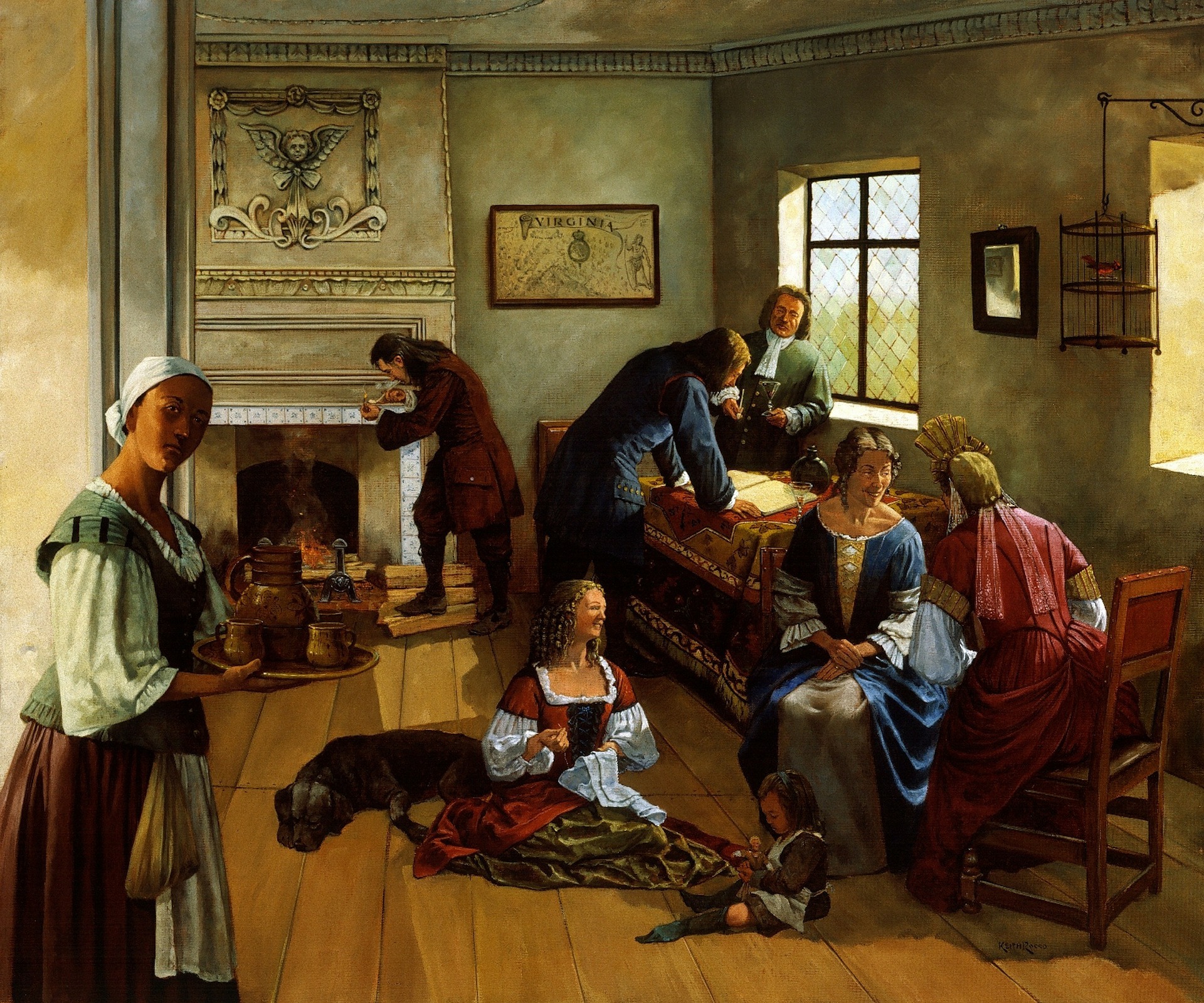